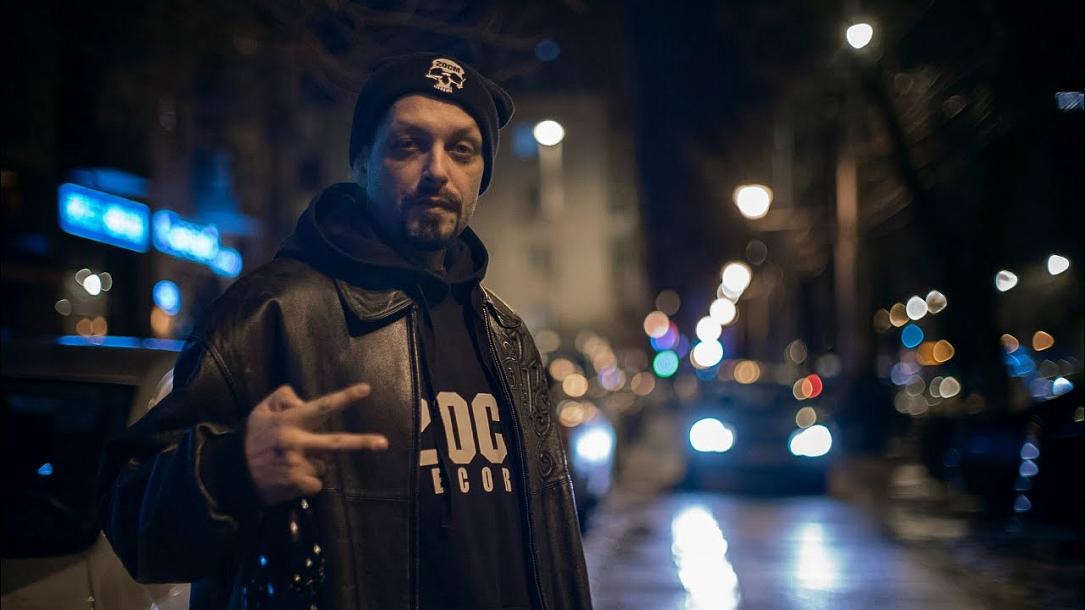 Irishman Peter Hurley, known for initiating a festival that promotes the local villages in the northern Romania region of Maramureș, is now working on a project that is meant to showcase a diversity of villages in the country.

Under the headline The United Villages of Romania, the project invites communities, villages and communes representing all the ethnographic regions of Romania to be hosts of a Centenary party, since Romania is celebrating this year the Centennial of the 1918 Union.

The party, to be held around the Feast of the Assumption, should be a participatory village party “like they used to be,” namely with minimum amplification, with live music, and with local food.

The same project foresees a Reunion of the Villages, where communities that hosted the Centenary party would send delegates. The reunion will be hosted each year by a different community, receiving the title of “Capital of Traditional Culture.”

The project, which does not offer financing to organizers, is meant to offer a driver for rural communities to promote themselves in a joint, stronger manner.

This year, the county of Maramureș will host the Reunion of the Villages between August 18 and August 19. Throughout the week of August 12 to August 19, several communities in the county will organize smaller cultural events and host the delegations coming from all over the country. Maramureș is also this year’s Capital of Traditional Culture.

More on the project here.

A 700-km walk across Romania with Peter Hurley