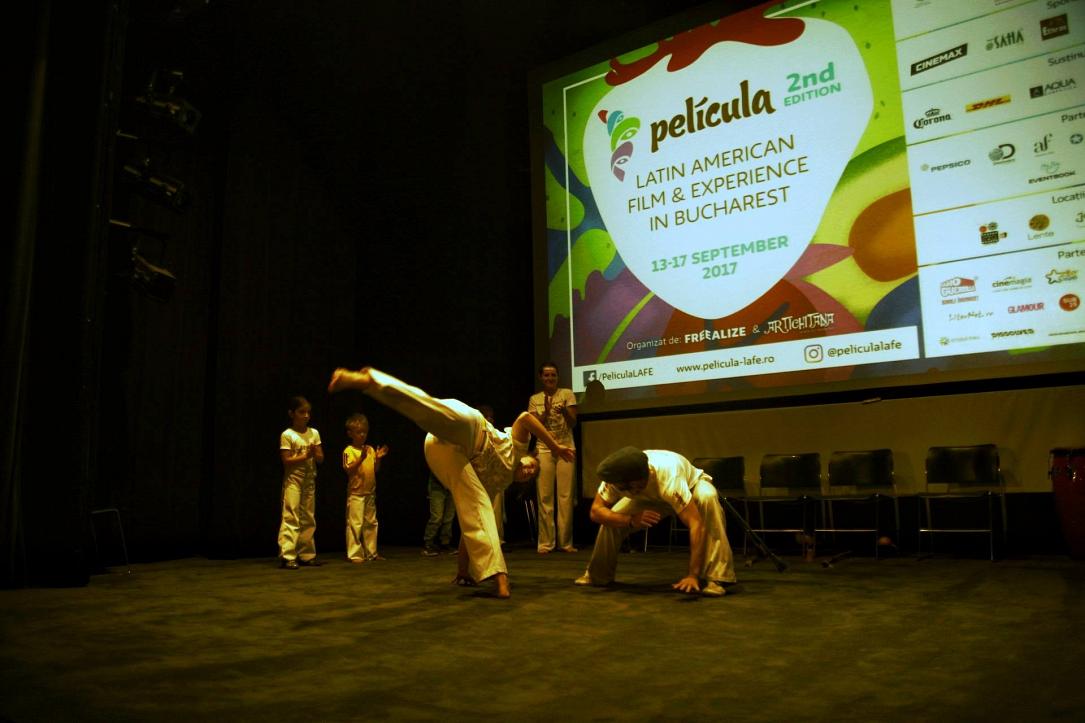 The fifth edition of Película, a festival dedicated to Latin American culture, takes place between September 9 and September 16.

Because of the sanitary rules imposed by the coronavirus pandemic, the festival will screen the films in its program online and in outdoor venues.

All of the films in the festival’s selection will be screened online, with Romanian subtitles, between September 9 and September 16.

At the same time, the courtyard of the French Institute in Bucharest will host screenings of five of the most important Latin American films of recent years.

Because of the current context, the festival dropped its competition section this year as well as the focus on a particular country. Instead, it focused on the online content, available on the platform cinesquare.net.

Tickets for the festival and the program will be available starting August 25 on its website and at Eventbook.ro.