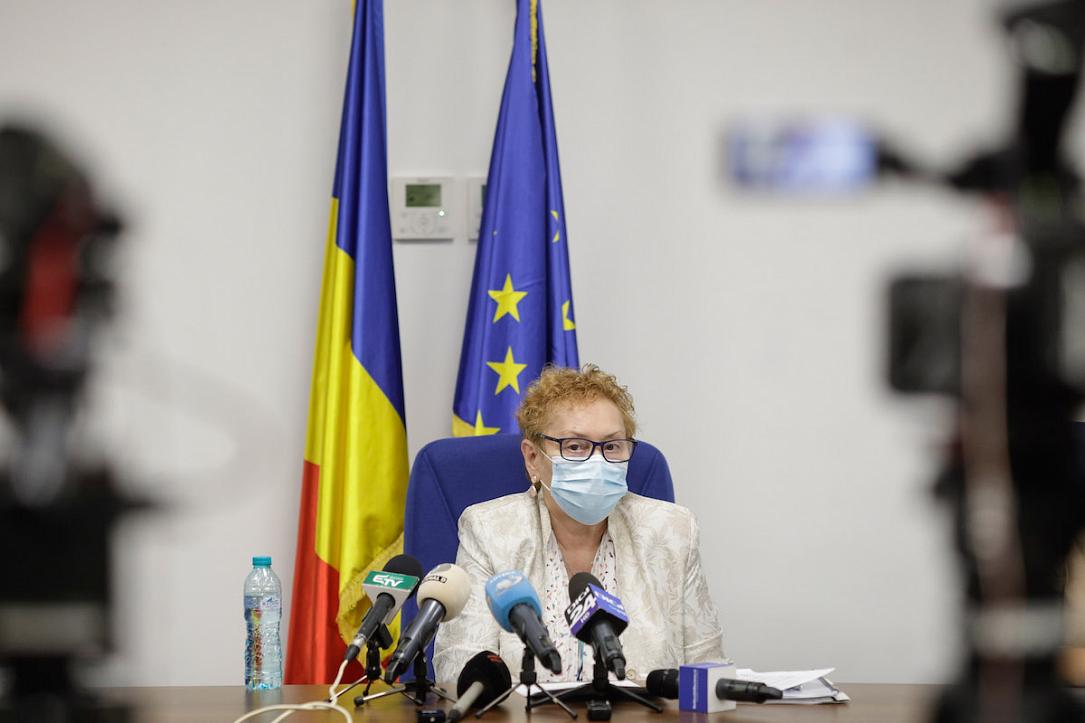 The Romanian Parliament's legal committees decided on Tuesday, May 25, to propose the removal of Renate Weber from the position of Ombudsman, News.ro reported.

"Renate Weber has to leave after last year she made it difficult to fight the COVID-19 pandemic and launched the national mechanism for the prevention of torture, which led to the monitoring of several hospitals and quarantine centers throughout the country. She also used her position in her personal interest in trying to keep her special pension by challenging to the Constitutional Court the bills aimed at the elimination of such pensions," USR PLUS MP Andrei Lupu, member of the legal committee, announced on his Facebook page.

According to the law, the Ombudsman's mandate terminates prematurely in case of resignation, dismissal, incompatibility with other public or private positions, inability to perform his duties for more than 90 days, found by specialized medical examination, or in case of death.

The dismissal due to the violation of the Constitution and the laws is decided by the Chamber of Deputies and the Senate in joint session.