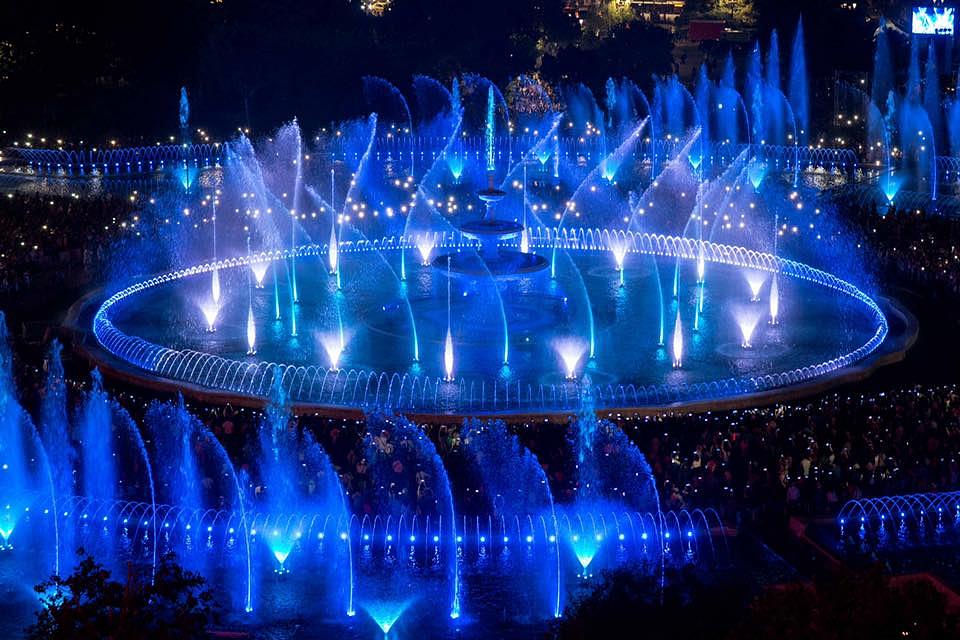 The water fountains in Unirii Square, in downtown Bucharest, are set to reopen with a show scheduled for May 4.

It will be a multimedia show of water, music and screenings, celebrating Romanians artists and inventors. The event starts at 21:00.

The fountains were refurbished last year. Apa Nova, the company that manages Bucharest’s water and sewage system, invested EUR 7 million in the project.

Four “water screens” facing the four cardinal points were integrated in the central fountain in Unirii Square. They are designed to create a huge multimedia platform for videos and laser projections. Furthermore, a fully digital monitoring system allows the control of any individual unit in the entire complex of 44 independent fountains located on the 1.4-km distance between Alba Iulia Square and Constitutiei Square.

The fountains in downtown Bucharest were built in the late 1980s.