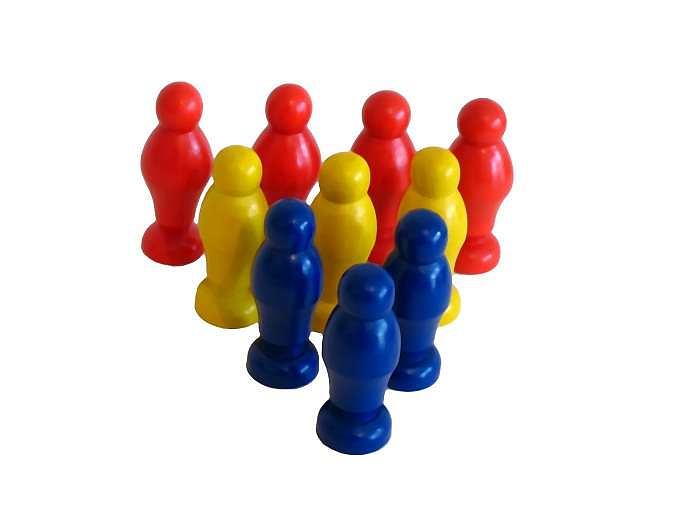 Close to 2.58 million Romanians, representing close to 12% of the country’s total population, have lived abroad for more than a year, according to the Friedrich Ebert Foundation’s Social Monitor.

The percentage of Romanians living and working abroad is almost double on the 25-40 age group, the most active period both on the labor market and in terms of fertility. Thus, one in five Romanians in this age group live and work abroad. Moreover, their children will also be born abroad. Close to 5% of the Romanian children under four live abroad and the percentage goes up to near 8% for the 5-9 age group.

The percentage of Romanians who are living abroad long-term is higher in urban areas (15.9%) than in rural areas (6.1%), probably because many people in the countryside work abroad based on seasonal contracts, according to the study.

The highest share of Romanians living abroad is in the North-East (Moldova) region, namely 17.7% of the population in this area. The region is also Romania’s poorest and one of the top 5 poorest in the EU, with a GDP per capita of only 36% of the EU average, according to Eurostat data.

The Friedrich Ebert Foundation’s study is based on official data from the National Statistics Institute (INS), which shows that Romania has a total population of 22.2 million and a resident population of only 19.6 million.

The study is available here.