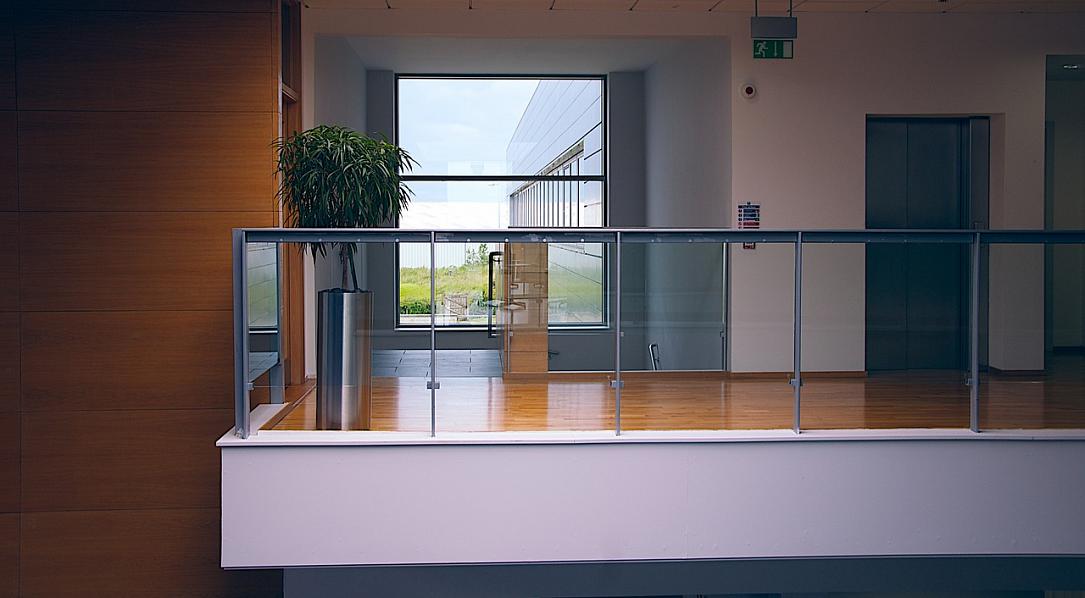 Moreover, the vacancy rate in the modern office buildings in Bucharest has declined slightly to about 8% at the end of December, from 8.64% one quarter earlier, amid the increase in demand during the fourth quarter (107,000 square meters, of which over 80% net demand as opposed to renewals), and scarce supply (a single new building completed).

At national level, almost 470,000 square meters of office space were rented last year, of which the net demand (new contracts and extensions of the already contracted areas), had the largest share. Total demand increased by 18%, compared to 2018 when a level of 400,000 square meters was recorded. Bucharest attracted almost 83% of the total demand for office spaces, followed by Cluj-Napoca (6.5%), Timisoara (4.4%), and Iasi (3.2%).