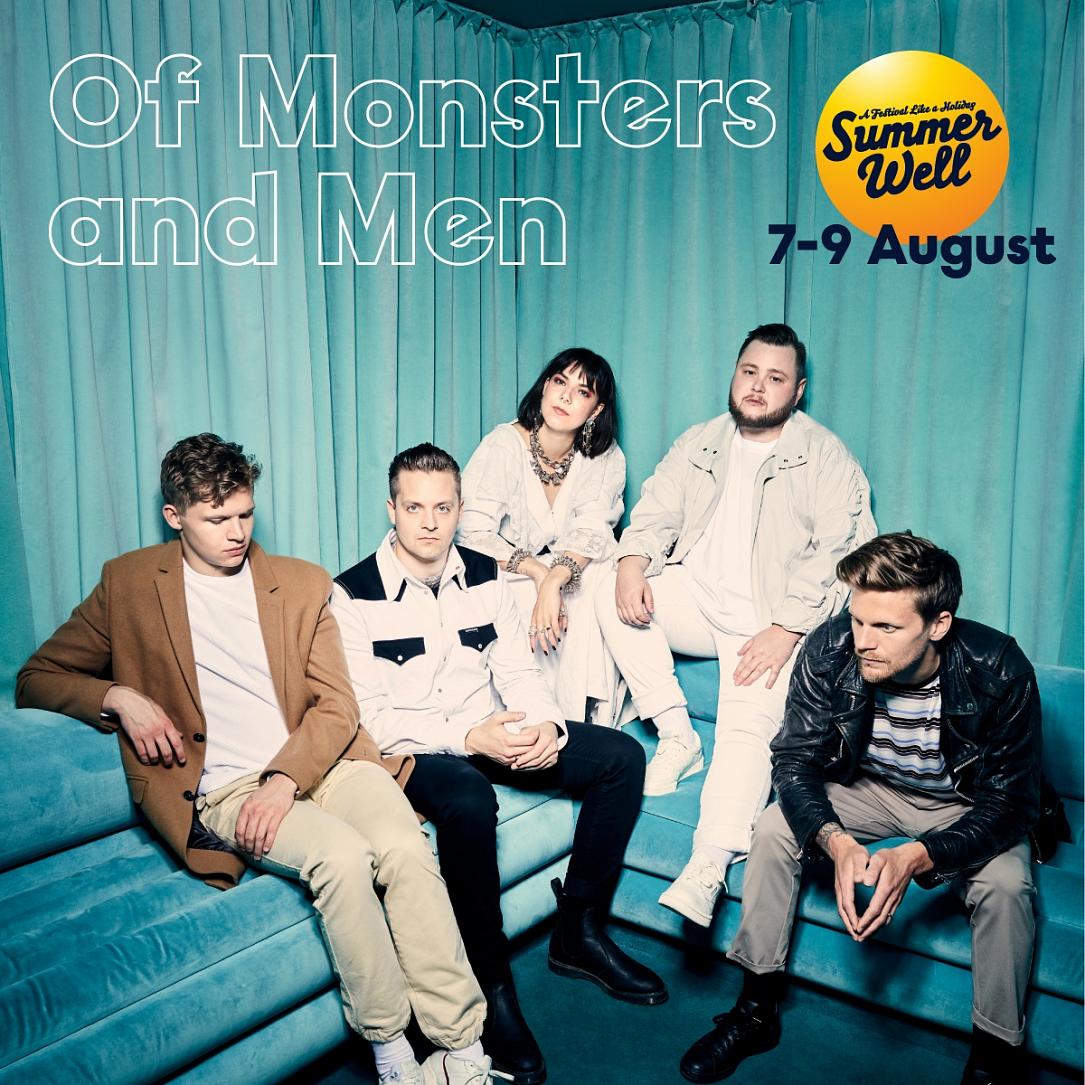 Of Monsters and Men, Tom Walker and Nothing But Thieves will perform at next year’s edition of Summer Well, the music festival held yearly on the Stirbey Domain in Buftea, close to Bucharest.

The festival, which takes place next year between August 7 and August 9, will open with the Night Picnic, where the Bucharest Symphony Orchestra will give a classical music-style rendition of the best known songs of the artists who will perform at the event.

Of Monsters and Men will be for the first time in Romania at the festival. Known for the piece Little Talks, they are currently promoting their newest album, Fever Dream, launched this year.

British artist Tom Walker, known for the hit Leave a Light On, will also be in Romania for the first time, while Nothing But Thieves, among the most important names of alternative British rock, will return at the event after having performed at the 2017 edition. The group is set launch a new album in the spring of 2020, and fans will be able to hear the new music at Summer Well next year.

A pass for the festival costs RON 215 (EUR 27.6) plus taxes and can be purchased from the festival’s website or from easytickets.ro.