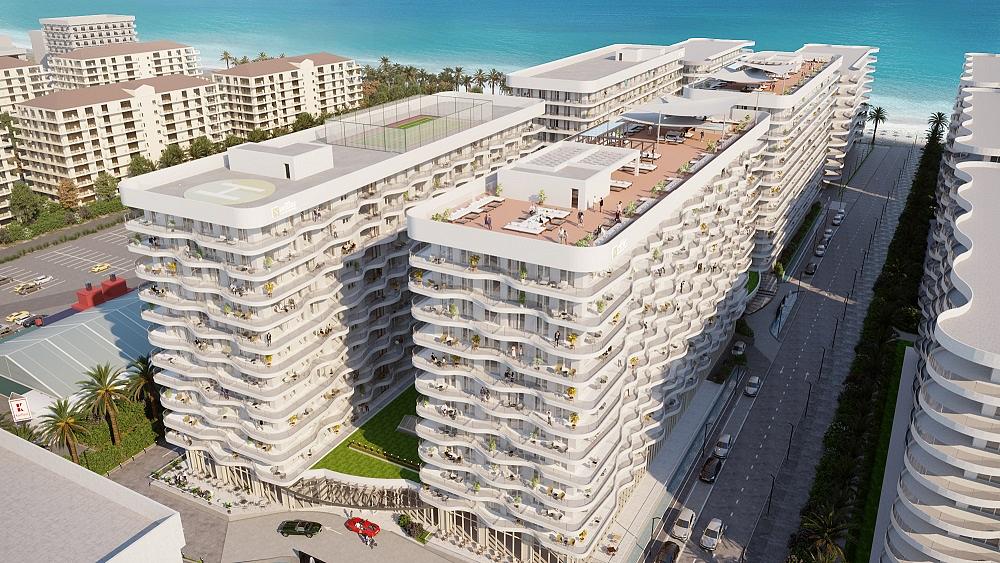 Nordis Group, a Romanian real estate developer focused on luxury properties, is working on a mixed project in the northern area of Mamaia, the country’s most popular seaside resort.

The project will include a 5-star hotel with 730 rooms and 290 apartments, totaling 80,000 sqm. The investment is estimated at EUR 70 million and work should be completed next year.

The project also brings a new concept on the local market, allowing people to invest in hotel rooms that they can use for one week each year and which bring them revenues during the rest of the year. The developer promises an annual yield of 7% of the invested sum, paid in 12 monthly instalments.

Nordis representatives believe that domestic tourism will increase significantly in the coming years as Romanians will prefer spending their holidays closer to home.

The Nordis Mamaia project will be made of four ten-level buildings united by a lobby area. It will also include a 3,000-sqm SPA and a 10,000-sqm beach. The complex will also have a shopping gallery with luxury brands, VIP cinema, playground and six restaurants and cafes.