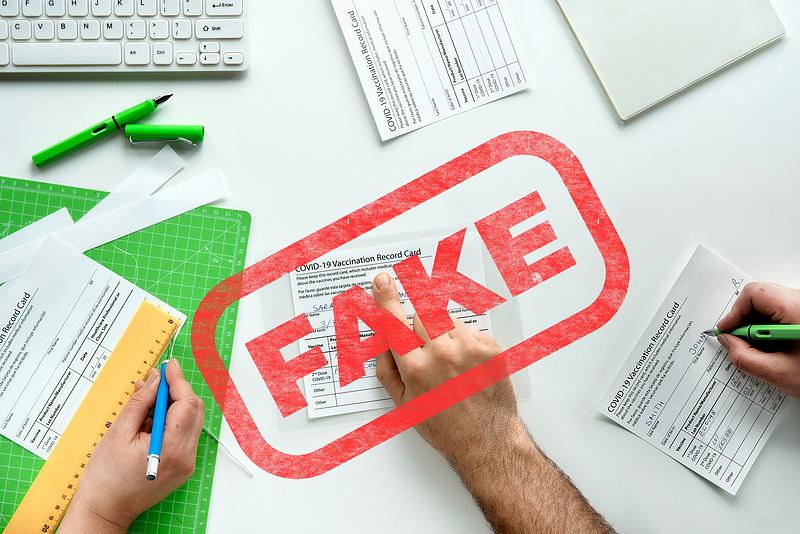 A journalistic investigation carried out by Digi 24 news channel revealed a network that facilitated obtaining vaccination certificates allegedly issued by a hospital in Bucharest for unvaccinated people.

The network used the Russian chat app Telegram. The scheme was organized through a Telegram group called Certificat_Covid19.

A member of this group provided vaccination certificates allegedly issued by the Grigore Alexandrescu hospital in Bucharest for EUR 100 apiece.

The user vowed the certificate was authentic and that it would help the holder pass border control and any other control without being vaccinated.

The certificates trafficked through this network stated that the holders had been vaccinated with the Johnson&Johnson vaccine.

Prime minister Florin Citu reacted to the media report on Monday, August 30, and said it was inadmissible for such networks to be discovered by a journalist and not by the state institutions that should handle such issues.

This new media report comes after several cases of people that held vaccination certificates who got to the hospital with severe COVID-19 infections in Romania, Digi24 reported.

In the end, those patients admitted that they got the vaccination certificates without actually getting vaccinated.

Some doctors in Romania have spoken in recent weeks about the so-called practice of “sink vaccination”, implying that some family doctors issued vaccination certificates with the Johnson vaccine for people and threw the vaccine in the sink. However, the authorities haven’t officially revealed any such cases so far.

Romania is among the last in the European Union (EU) for the share of adults vaccinated against COVID-19.