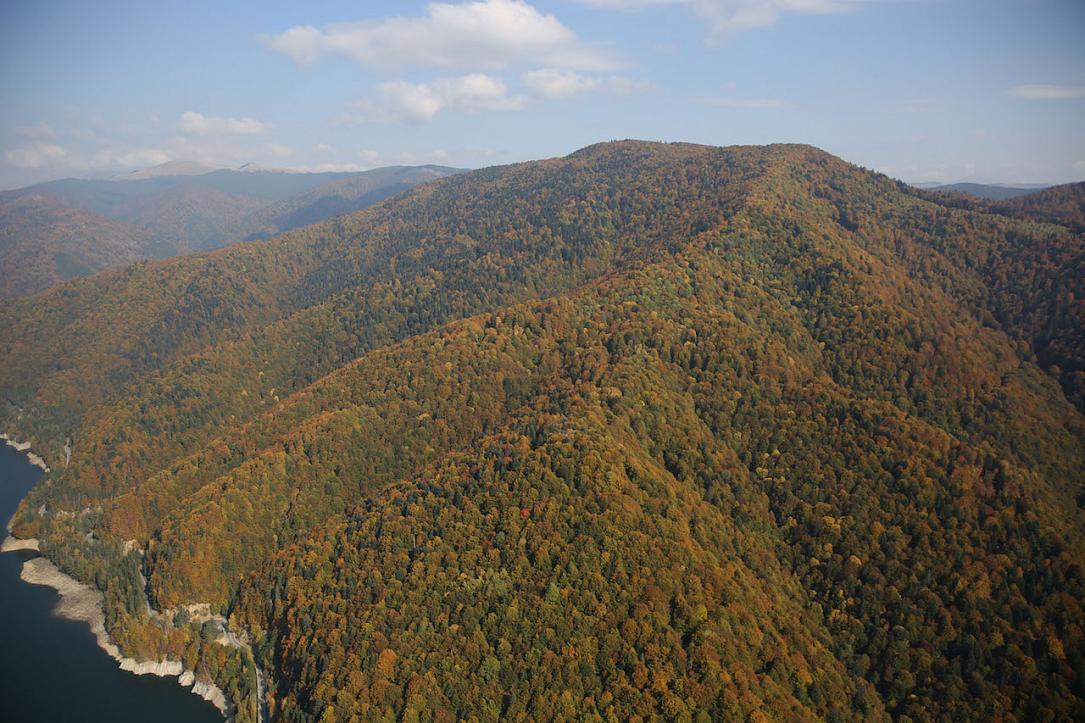 The mixed mountain forests are not only the most stable and most diverse forests in Romania but they are also of very high importance for the climate and the people. Moreover, they are very beautiful forests, especially in autumn when the trees change their colors, being the perfect place to go for those who are trying to find a little bit of peace and re-connect with themselves.

The mixed mountain forests are found somewhere between 1,000 m and 1,500-1,600 m and are composed of three main species - beech, fir and spruce. Their percentage in the forest vary depending on the altitude. For example, if the forest is located at a lower altitude, then there is more beech and if it goes higher, then there is more spruce. However, depending on other factors such as the soil or the location, the mixed mountain forests can also include other species such as sycamore, elm, and possibly mountain ash.

Due to their diversity, these forests are home to many wild animals, from the red and roe deer, to the wild boars, bears, wolves and lynx. Also, in terms of vegetation, there are a lot of mushrooms, generally fungus, and also a lot of lichens. 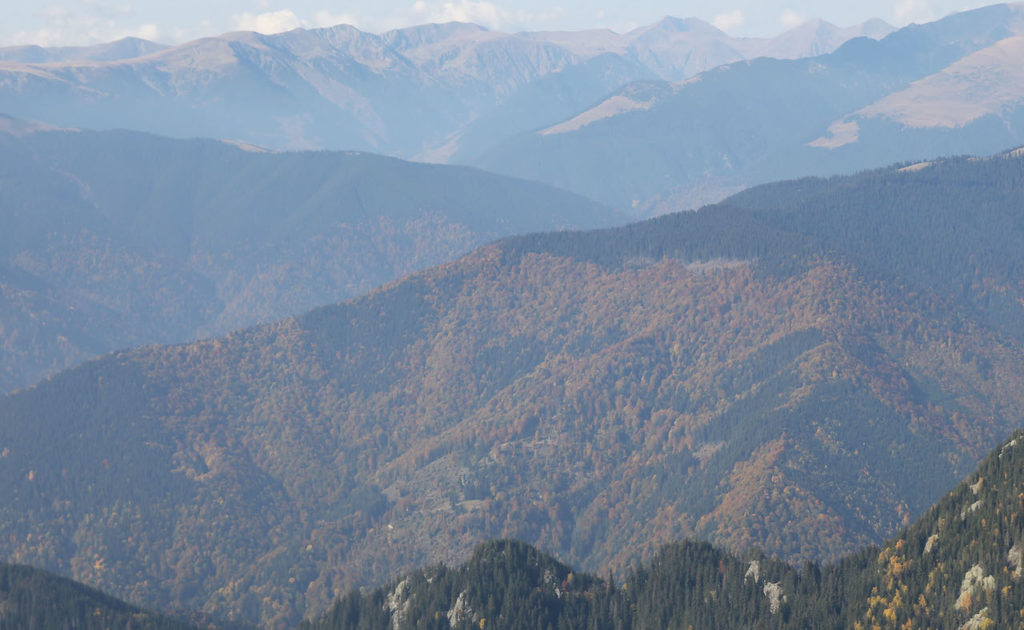 Forestry represents the biggest danger for the mixed mountain forests, as the main species of trees found in these forests grow at very different paces. While the beech and the fir prefer shadow and grow very slowly, the spruces prefer the light and they can grow faster. Thus, if the forests are cleared in an area, even if it’s just a hectare, then suddenly there is a lot of light on the ground and the beech and the fir can’t really cope with that. The spruce on the other hand grows very quickly and somehow covers the whole surface.

This not only affects the forest itself, as it is no longer a mixed forest, but also the wildlife. For example, if the beech is being replaced by spruce, then there are fewer beechnuts in the forest and the bears and the wild boars have less food in autumn. The animals thus start to go out to search for food, and they sometimes end up in conflict with the people, as they can destroy the crops and fields and even go in the villages nearby. In autumn these animals need more food, high-energy food, to get their fat layer for winter.

To avoid situations like this, which affects the ecosystem and the wildlife, the foresters should not clear the area and work very selectively in these forests, taking out individual trees. 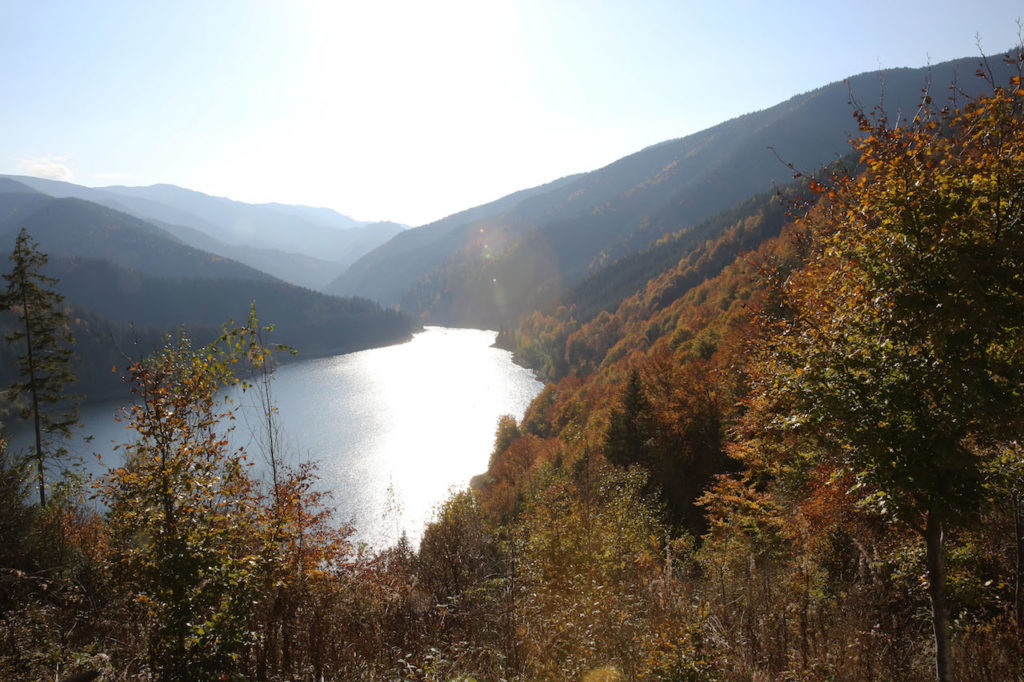 In addition to their economic importance, the mixed mountain forests, just like any other forests, also provide other benefits, which is why some call the forests the “green gold.” For example, in case of heavy rain, these forests collect all the rain with their leaves and their branches, and then the water can run down more slowly and enter into the soil system. They thus prevent the risk of flooding. The trees also fix the soil with their roots, preventing landslides.

The forests also break the wind and cool the climate, which is important especially in the summer when the temperatures can go very high. At the same time, since the surface is very dark and well structured, compared to a field for example, which can heat up fast, the surface of a forest heats up less quickly, keeping the temperature low.

And, of course, there’s the oxygen, the forests being the biggest producers of oxygen. They also act as NOx filters.

And last but not least, the forests are home to countless species of plants and animals.