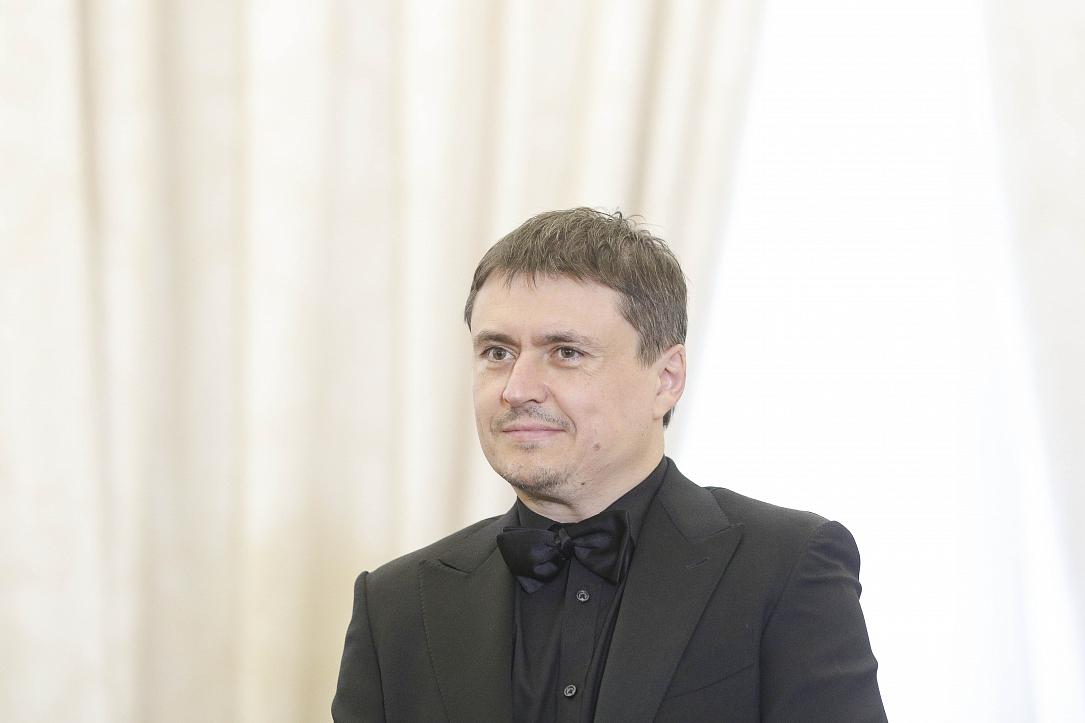 The jury members are Didar Domehri, producer of films directed by Eva Husson, Laurent Cantet, Santiago Mitre and Pablo Trapero; actress, writer, music composer and performer Camélia Jordana, winner of the 2018 César for Most Promising Actress; Michel Merkt, a consultant, producer of, among others, Nadine Labaki, Maren Ade, Xavier Dolan, David Cronenberg and Paul Verhoeven; and Karel Och, the artistic director of the Karlovy Vary International Film Festival and member of the FIPRESCI.

La Semaine de la Critique takes place between July 7 and July 15. Its film selection will be revealed on June 7.

Most of Mungiu's films premiered in Cannes, where he won a host of awards. His first film, Occident, was featured in the Directors' Fortnight 2002, an independent section held in parallel to the Cannes Film Festival. His second feature, 4 Months, 3 Weeks, 2 Days, which tells the story of a clandestine abortion under Ceaușescu's regime, won the Palme d'Or at the 2007 Cannes Film Festival. He is the first Romanian director to win the distinction. His 2012 Beyond the Hills received the Best Screenplay award at the Cannes festival and a double award for Best Actress for Cosmina Stratan and Cristina Flutur. In 2016, he was once again present in Cannes' official competition with Graduation, and won the award for Best Director, sharing the title with French director Olivier Assayas.

Mungiu studied English literature at the University of Iaşi, then earned a degree in directing from the Bucharest School of Theater and Film.

He also produced more than 15 films, his own and for other directors. Recently, he produced Jacques Audiard's The Sisters Brothers, Ioana Uricaru's Lemonade, and the miniseries Hackerville and Tuff Money for HBO.