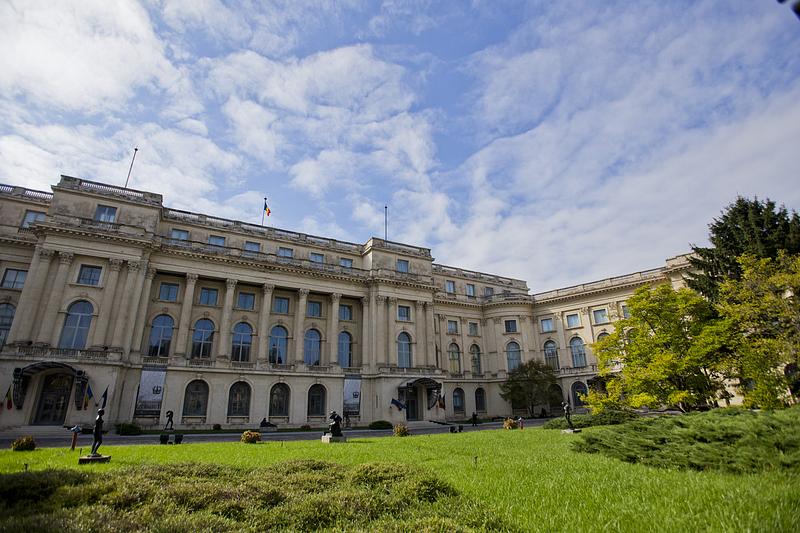 The National Museum of Art of Romania (MNAR) will host several theater and operetta performances in its honorary courtyard between July 24 and August 1.

The performances are held in a partnership with the Nottara Theater and the Ion Dacian Operetta and Musical Theater.

The tickets for the performances also cover the entrance to MNAR’s National Gallery, which can be visited starting with the date of the performance and until August 30.

All events are held in compliance with current sanitary rules.

The program is listed here.