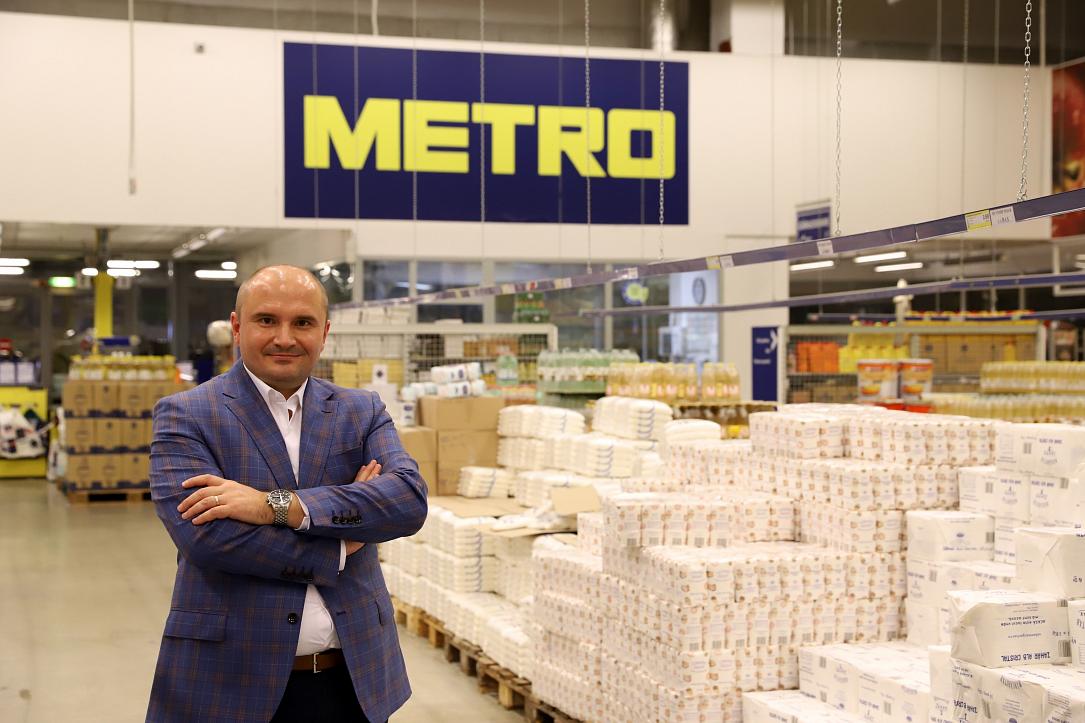 The German wholesaler Metro Cash & Carry is investing in expanding the logistics center in Romania near Bucharest (Stefanestii de Jos) up to an area of ​​over 65,000 square meters after the completion of the works. The center includes all warehousing and distribution operations.

The investment is aimed at both the integration in the platform of the suppliers in the direct store delivery (DSD) area, as well as ensuring an optimal logistical capacity to cope with the increasing volumes of goods.

Metro has 30 cash & carry stores locally and has 500,000 companies on its customer list - resellers, HoReCa players and other companies. In addition, the company launched the LaDoiPaşi franchise in 2012, the network of convenience stores reaching about 1500 units.

"One Roof is the most ambitious project developed by METRO Cash & Carry in recent years, an example of teamwork, innovation and synergies, which has allowed us to consolidate our logistics activities optimally," said Adrian Ariciu, CEO of METRO Cash & Carry Romania.