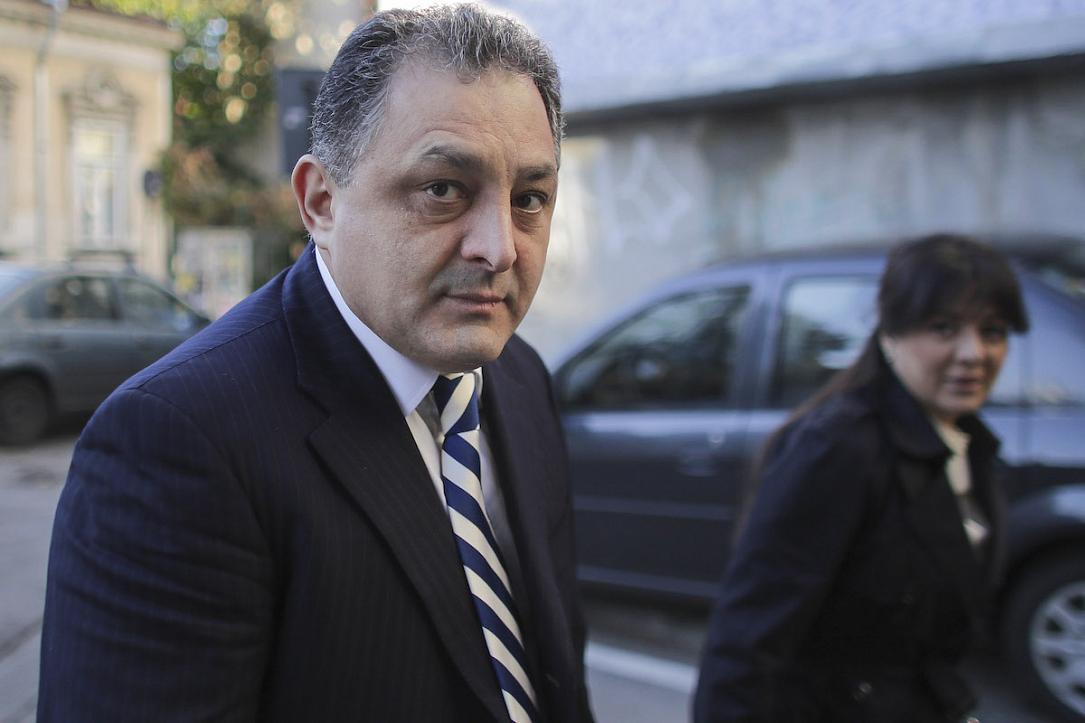 Former mayor of Bucharest’s District 5, Marian Vanghelie, was given a 140-month jail sentence for bribery and abuse of office.

The decision, which is not final, was taken on May 13 by the Bucharest Court, after a trial that lasted six years.

According to DNA, between 2006 and 2014, Marian Vanghelie, as mayor of District 5 in Bucharest, assisted by Mircea-Sorin Niculae and partly by Laura Ciocan, requested and received from Marin Dumitru undue material benefits in the amount of approximately EUR 30.4 mln.

These benefits were claimed and received by Vanghelie in exchange for awarding public procurement contracts to companies controlled by businessman Marin Dumitru, but also for speeding up the payment of the works related to these contracts (the total value is approximately RON 738 mln  - roughly EUR 165 mln).