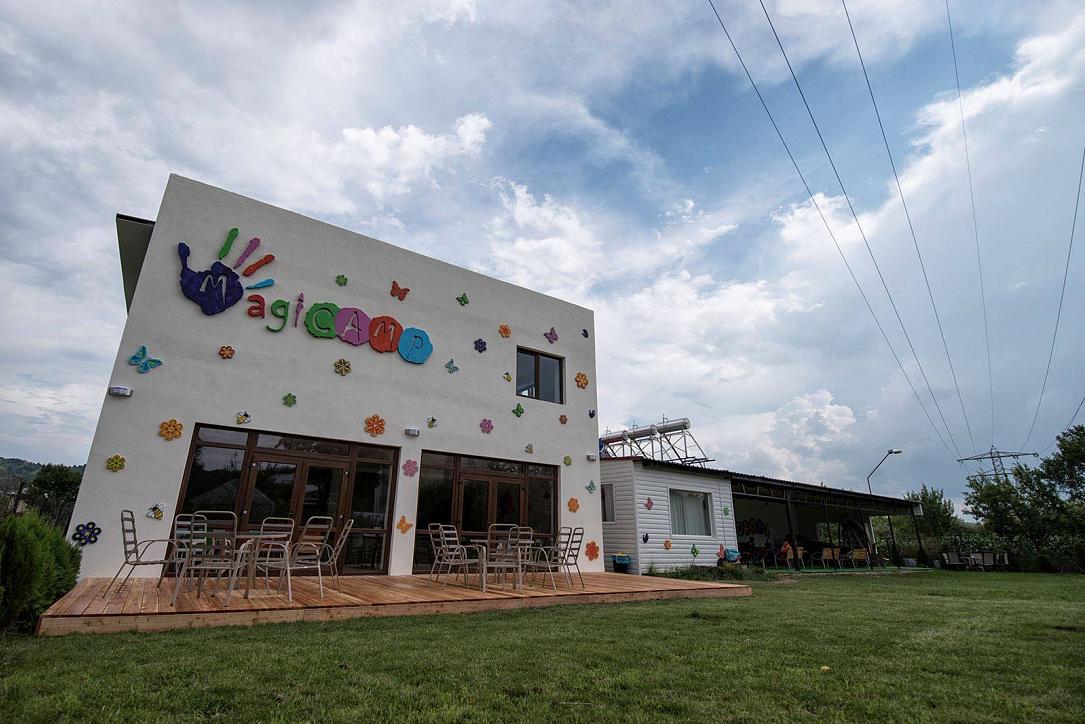 “After evaluating all nominations, the European Citizen’s Prize Chancellery announced last night that the prize will be awarded this year to Magicamp Association and to essayist Mihai Sora,” Muresan said.

“The prize-giving ceremony will take place in the following months at the headquarters of the European Parliament's Information Office in Bucharest.”

The MagiCAMP Association was founded by Vlad Voiculescu, the health minister in the former technocrat Government led by Dacian Ciolos, and by journalist Melania Medeleanu. The NGO works to support children suffering from severe illnesses.

Mihai Sora was born on November 7, 1916 and is one of Romania’s most important philosophers and essayists.

The European Parliament has been awarding the European Citizen’s Prize every year since 2008. The prize is intended to reward individuals or groups who have particularly distinguished themselves in strengthening European integration by the expression of European cooperation, openness to others and practical involvement in the development of mutual understanding. Each MEP has the right to make one nomination.