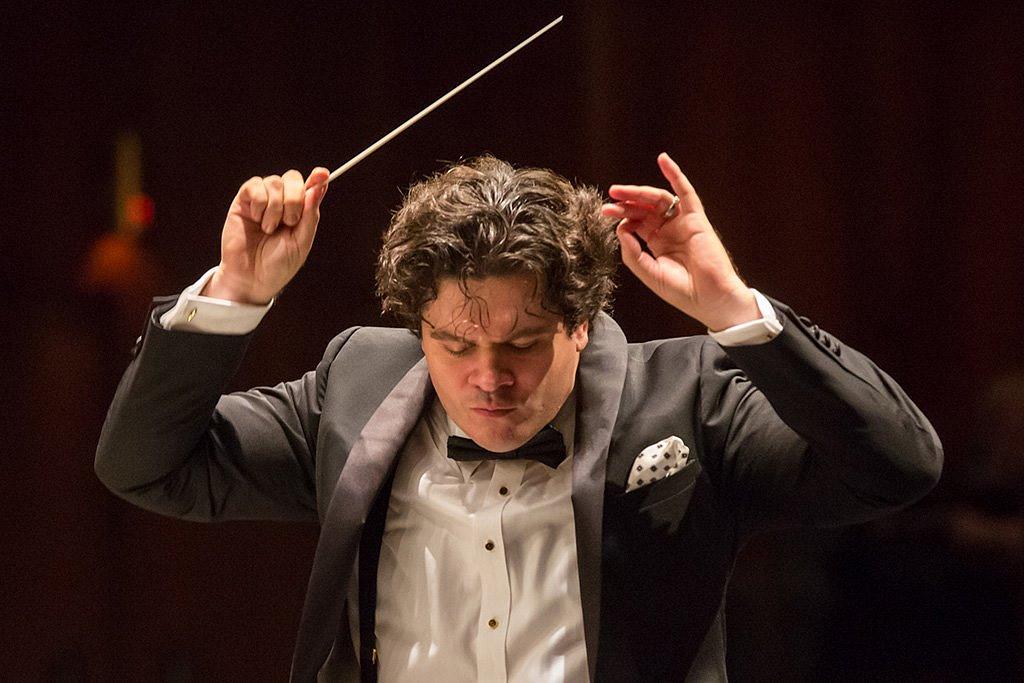 Romanian conductor Cristian Măcelaru has started his mandate as music director of Orchestre National de France on September 1, one year earlier than scheduled.

Măcelaru was due to start his four-year mandate with the orchestra in 2021 but began earlier after conductor Emmanuel Krivine announced his resignation in May.

His first concert with the orchestra in his new role is scheduled for September 24, when he will conduct a program including Claude Debussy’s Prelude to the Afternoon of a Faun, Symphony No. 2 by Camille Saint-Saëns, and Sergei Rachmaninoff’s Piano Concerto No. 2.

Măcelaru first conducted the Orchestre National de France in 2018, as part of a Claude Vivier portrait concert. On July 23, he conducted one of the first post-confinement concerts with an audience at the Radio France Auditorium, France Musique reported.

He is currently Chief Conductor of the WDR Sinfonieorchester Cologne. He has been the music director of the Cabrillo Contemporary Music Festival since 2017.

He was born in Timișoara, in western Romania. He started studying the violin at an early age in the country. He later studied at the Interlochen Arts Academy in Michigan, the University of Miami in Florida, and Rice University in Houston, where he studied conducting.

In Europe, Cristian Măcelaru performed with the Symphonieorchester des Bayerischen Rundfunks, the Royal Concertgebouw Orchestra of Amsterdam, the Dresdner Philharmoniker, the Gewandhaus Orchestra of Leipzig, the Deutsches Symphonie-Orchester Berlin, and the BBC Symphony Orchestra, among others.