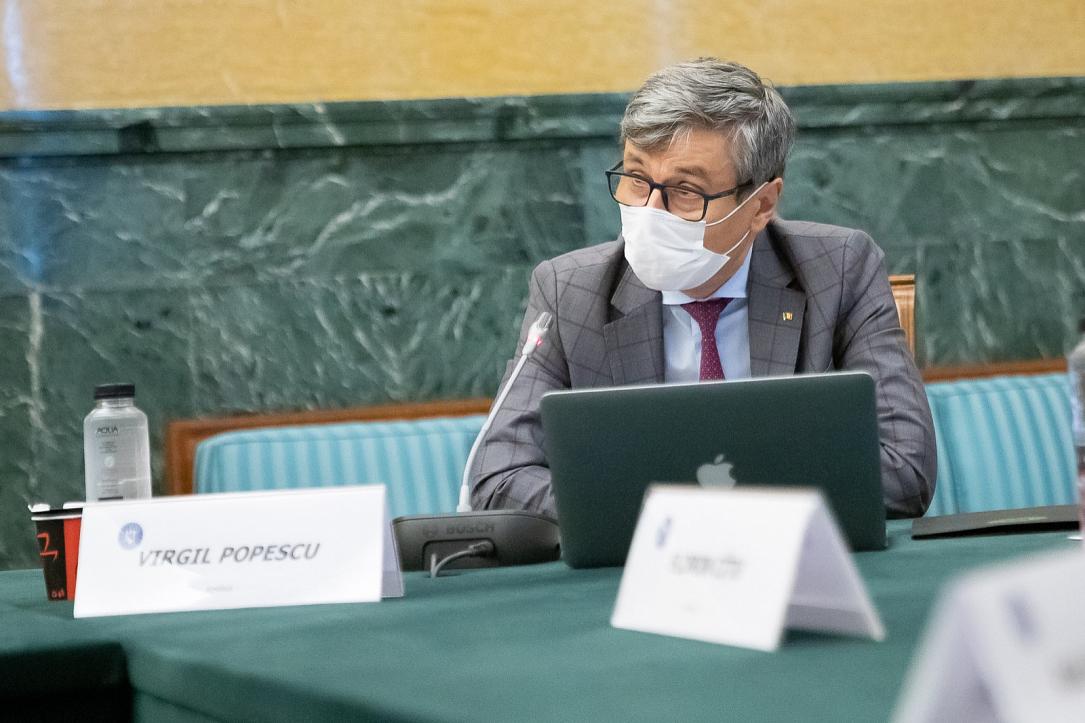 The same will happen for the natural gas prices, he promised, without providing details. At this moment, according to the offers placed by electricity suppliers, there is only one company that promises households to sell electricity over the winter period at a price lower than RON 71 per 100 kWh - namely Hidroelectrica (RON 67.7).

"This [providing affordable electricity to households] is possible after we passed measures to compensate and cap the price of electricity and natural gas, in order to help the households weather the winter season," Virgil Popescu wrote, on Monday evening (October 18), on Facebook, quoted by News.ro.

According to him, Romanians should do absolutely nothing but "monitor their consumption."

"We have increased the consumption threshold [set for consumer subsidies], from 200 kWh (+10%) to 300 kWh (+10%) per month, under an amendment in Parliament. The same volume remained for natural gas: 1,200 cubic meters [per month]. If the price goes over 1 leu per KWh, the cap intervenes. For 100 KWh, the value of the bill will be no more than price x 100, minus the compensation, so the price will be RON 71," he explained.