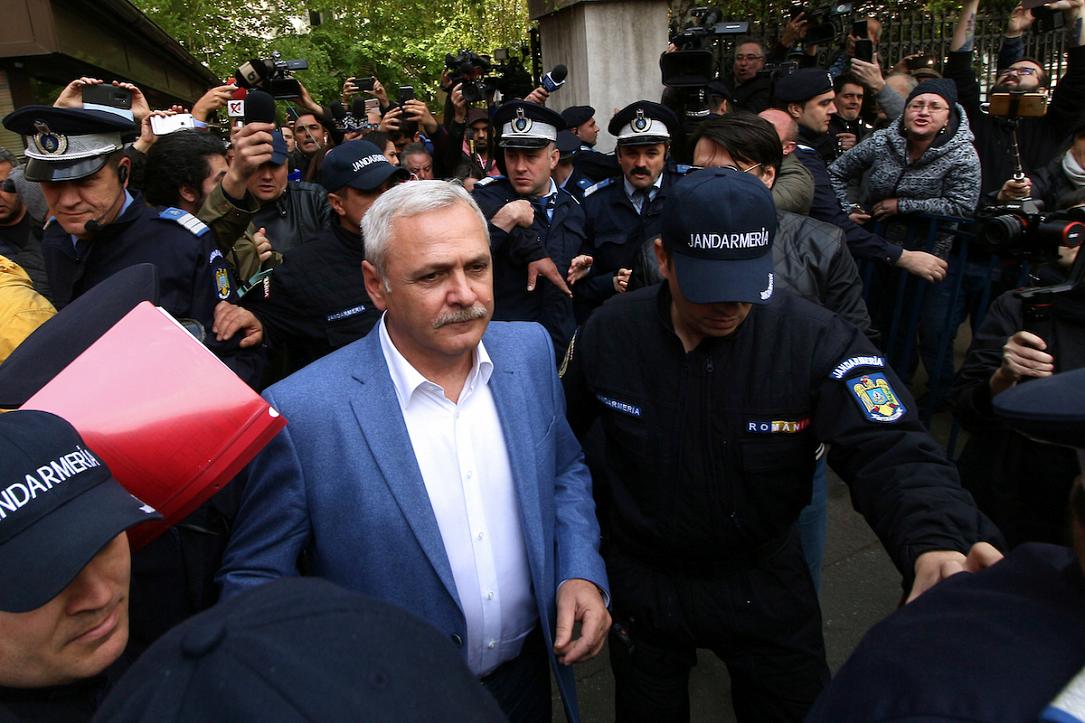 The former leader of Romania’s Social Democratic Party (PSD), Liviu Dragnea, is allegedly targeted by a new investigation of the National Anticorruption Directorate (DNA), according to sources quoted by News.ro.

The new case is related to the use of party funds to pay for exotic holidays on which the former PSD head allegedly took his girlfriend. These included trips to Indonesia, Bali, the Dominican Republic and Doha.

Liviu Dragnea was released from prison on July 15 after serving two years and two months of detention for abuse of office.

In May this year, DNA sent Dragnea to court in another case related to the financing of his visit to the US in 2017, when he attended the inauguration ceremony of former President Donald Trump.

Liviu Dragnea, who was the most powerful politician in Romania for several years, was replaced as head of PSD after he was convicted in May 2019.