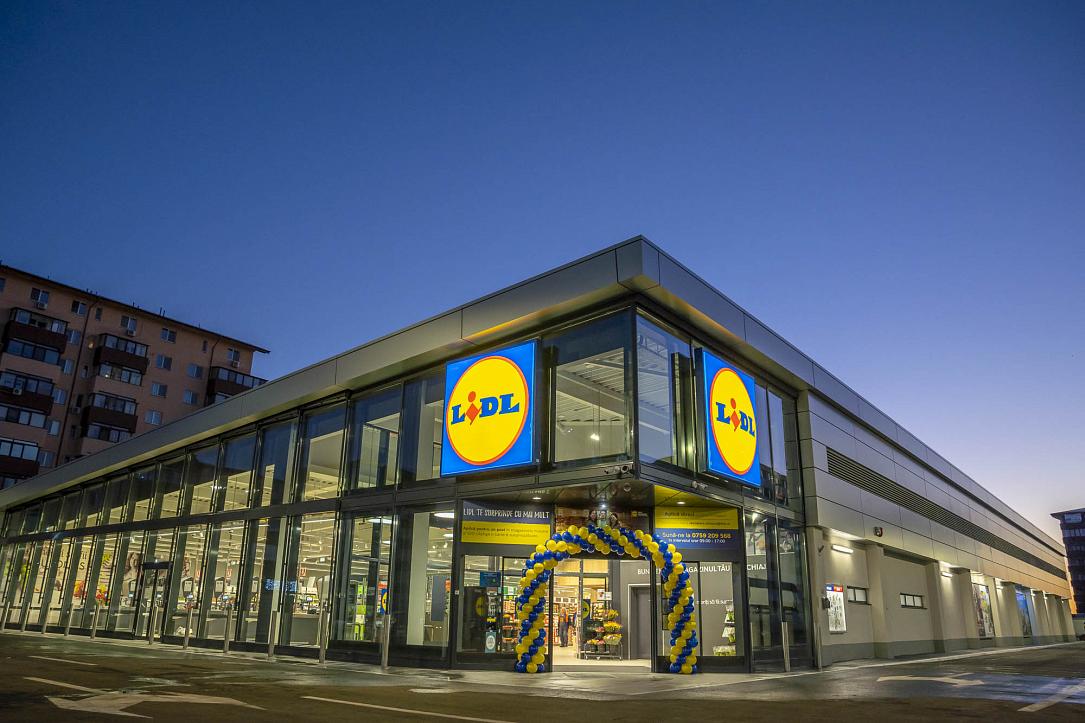 Lidl, which entered the Romanian market ten years ago by taking over local supermarket network Plus, reached increased its business by a third in 2020 compared to an 8% increase for Kaufland. Lidl thus reached a turnover of RON 12.86 billion (EUR 2.659 bln) just above Kaufland’s RON 12.84 billion (EUR 2.653 bln), according to public data from the Finance Ministry.

Both networks increased their number of employees last year as they continued to expand by opening new units. Kaufland reached 13,100 employees while Lidl had close to 8,800.