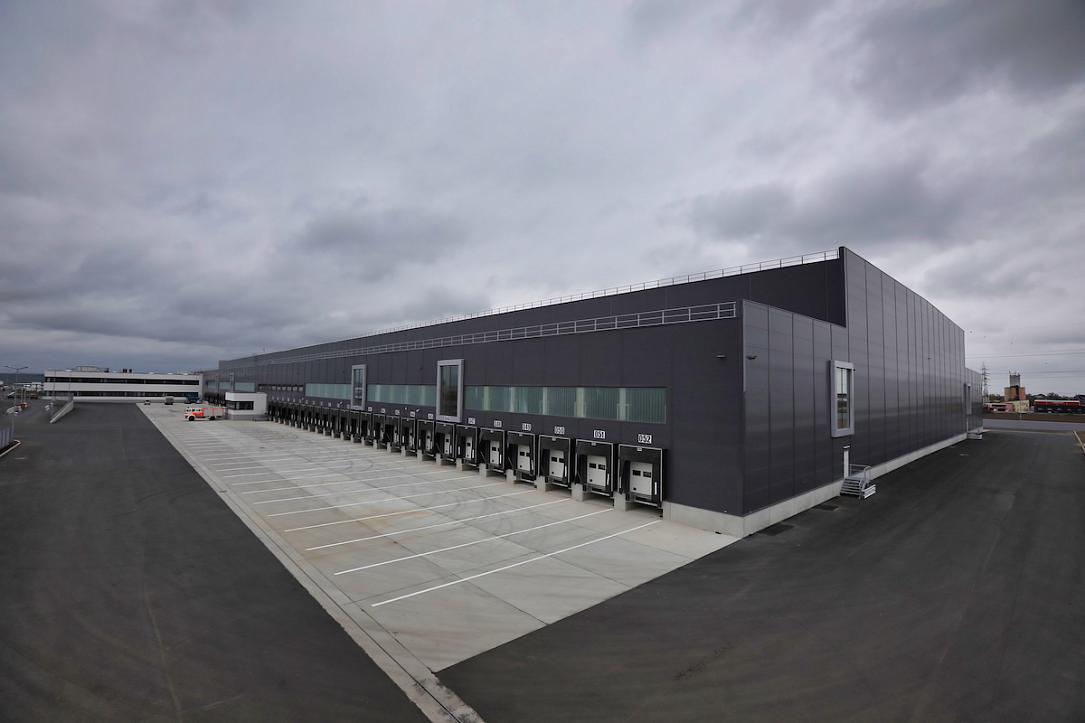 The center has a built area of over 45,000 sqm and was developed on a land plot of 13.3 hectares. It is located in Cordun commune, near the E85 national road, which connects some of the most important cities in Moldova.

The new logistics center will create almost 200 jobs and the minimum net wage paid to employees is RON 2,180 (EUR 463), similarly to the whole Lidl network, according to the company’s representatives. Lidl has over 6,000 employees in Romania, working in more than 240 stores and five logistics centers.

Lidl didn’t mention the value of the investment, but the previous logistics center built near Lugoj, in Western Romania, was estimated to cost EUR 20 million, according to local media.