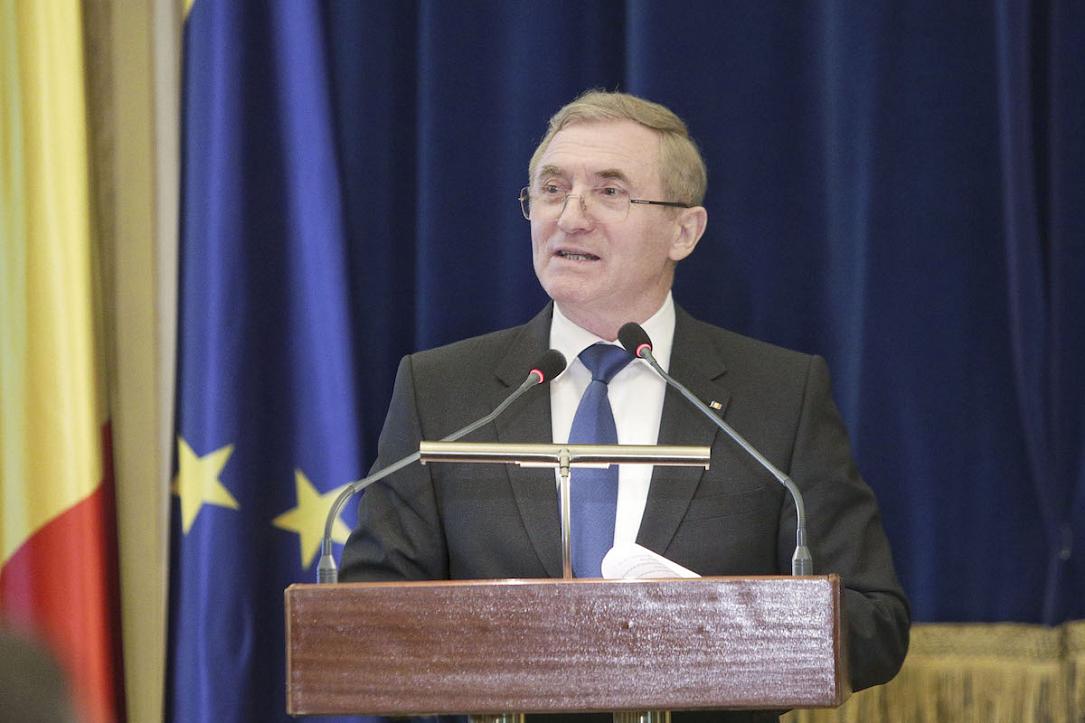 His mandate ends on April 27. President Klaus Iohannis appointed Lazăr to the job in April 2016, following a proposal from justice minister Raluca Prună.

In October of 2018, justice minister Tudorel Toader announced he would start the procedure to revoke Lazăr, and asked president Iohannis to do so. The president refused on several occasions, saying he was content with Lazăr’s work.

Lazăr entered the race for a new mandate as general prosecutor but was rejected, alongside other three candidates, and the process was restarted.

Lately, he faced public criticism, encouraged by the ruling coalition, related to his activity in the 1980s as head of the parole board at Aiud prison, which hosted at that time political dissidents. He denied any wrongdoing and insisted he did not collaborate with the secret police Securitate or with any other information service.

On April 8, the general prosecutor announced that the military prosecutors sent to court the Revolution file in which former president Ion Iliescu was indicted for crimes against humanity.