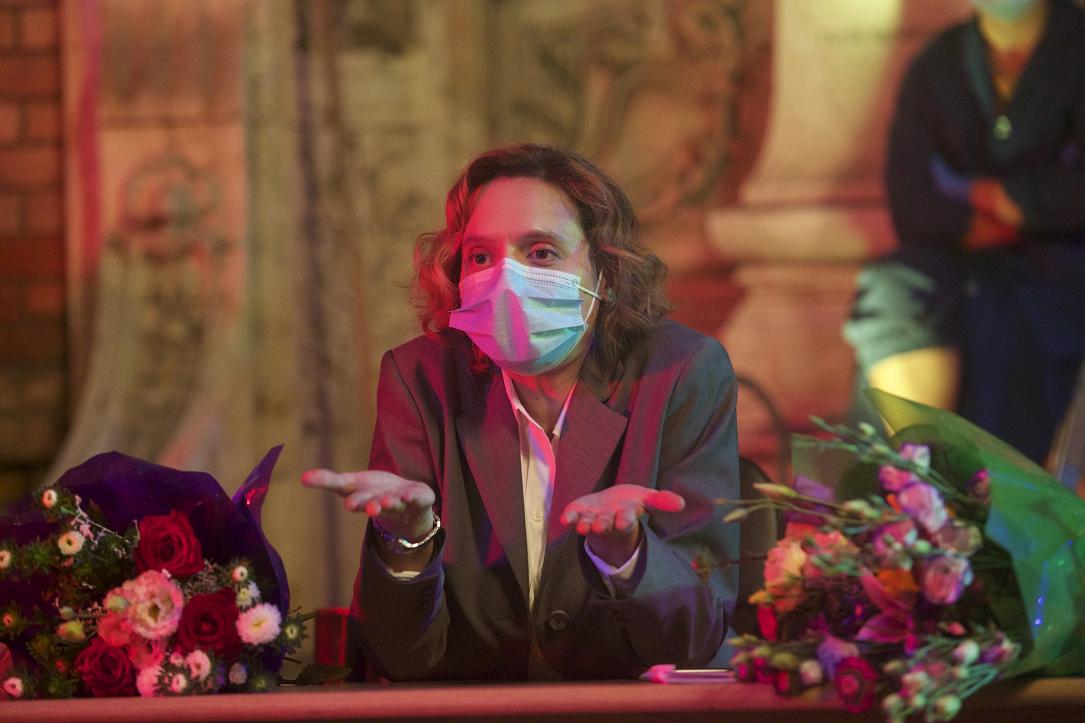 The film, which premiered at the Berlin festival, was chosen by a committee appointed by the administration board of the National Cinematography Center. The committee included Dana Duma, Victor Morozov, Irina Trocan, Cătălin Olaru and Laurențiu Damian.

It is the third film by Jude selected to represent Romania at the awards, after Aferim! and Îmi este indiferent dacă în istorie vom intra ca barbari/ I Do Not Care If We Go Down in History as Barbarians.

The shortlist of nominations for the 2022 Oscars is to be announced on December 21.

The 94th edition of the awards is scheduled to take place on March 27.

It is produced by Ada Solomon, who also worked with Jude on Aferim!. Paul Thiltges, Adrien Chef,  Jiří Konečný and Ankica Jurić Tilić are co-producers.

His 2016 Inimi cicatrizate/ Scarred Hearts received two awards at the Locarno International Film Festival and brought him the best director award at the Mar del Plata Film Festival. Jude's 2018 Îmi este indiferent dacă în istorie vom intra ca barbari/ I Do Not Care If We Go Down in History as Barbarians received the Crystal Globe Award at the 53rd edition of the Karlovy Vary International Film Festival - the first Romanian feature to receive the distinction of the Czech film event.