Romanian film review – Poppy Field, House of Dolls, What Do We See When We Look at the Sky?, Malmkrog, Anim‘est 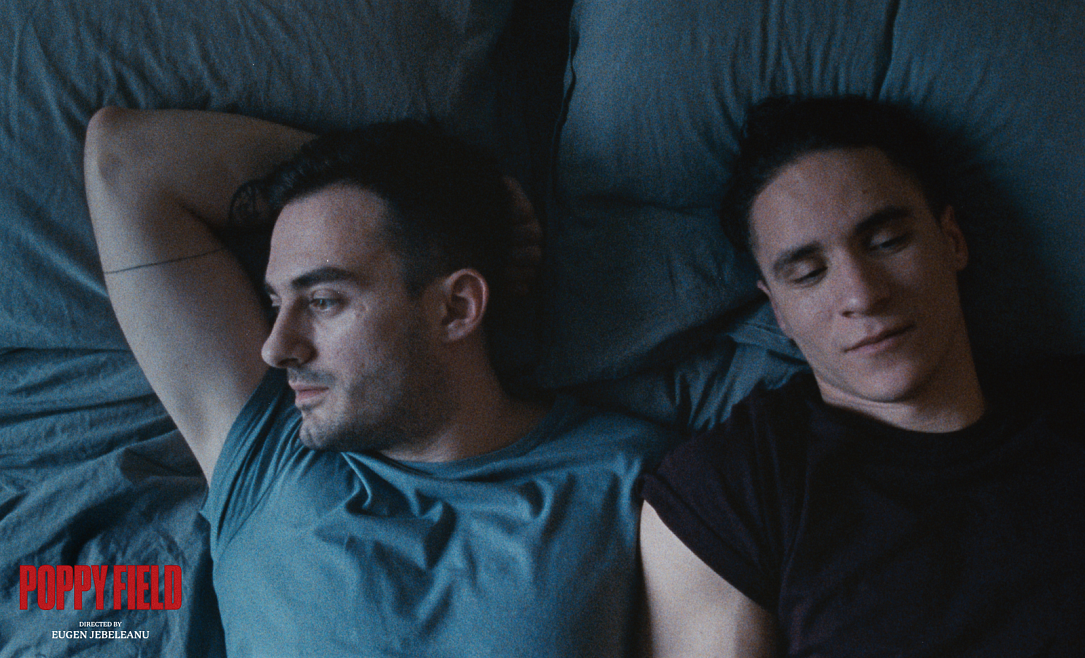 So many good films are scheduled to run in theatres these days, and such a shame that cinemas are able to accommodate fewer tickets now. But the good thing is they are remaining open at the moment. Until things might change again overnight, here are a few recommendations.

Câmp de maci/Poppy Field is a debut for theatre director Eugen Jebeleanu, and you couldn’t tell. What you can tell is how well he works with actors. Poppy Field is based on real events when a conservative homophobic group interrupted the screening of an LGBT-themed movie in Bucharest in 2013. ___STEADY_PAYWALL___

Jebeleanu enacts the tense situation in the cinema, focusing on one of the gendarmes who is gay himself and finds himself in an acute crisis. Excellently acted and written, lean, intelligent, and gripping, Poppy Field was one of the best films I saw at TIFF this year where it premiered in Romania and snatched the award for best directing.

Cristi Puiu’s Malmkrog waited for over a year to be released theatrically, and if there is a film that should be seen in a cinema, it is this one, because honestly, watching it at home might mean you would probably not finish it, and I am not even saying it in a snarky way. Malmkrog is based on the writings of 19th-century Russian philosopher, theologian and poet Vladimir Solovyov, and the film is one ongoing dialogue. Static, dense, demanding, almost punishing in its length of three hours, and strangely loyal to the old text’s ideas (there it not much contemporary reflection or critical reinterpretation of these ideas, to what purpose is a good guess and possibly intended by Puiu), Malmkrog is self-indulgent and demands endurance and attention, but it is also marvellously precise, exquisitely framed and lit and one scene alone would (almost) make up for the rest. This is masterly filmmaking, easy to admire but not that easy to like.

Casa cu păpuși/ House of Dolls was one of my favourite documentaries last year, we also featured an interview with director Tudor Platon who joined his grandmother on her annual vacation with her best friends. I am thrilled to see it finally touring theatres. Do yourselves a favour and watch it, because it is such moving, life-affirming joy.

To switch over to festivals, Anim’est, the international animation film festival, has a great selection, as always. It is doing its best to adapt to the times and takes place live and online, until 17 October. Have a look at their schedule and viewing options here.

The very last tip is a bit of a cheat because it is not a Romanian production, but it is distributed locally by the young distribution company Bad Unicorn, whose work we have featured before. And bless them for doing so, because What Do We See When We Look at the Sky? is a marvel, but as a Georgian arthouse film of almost three hours, it must be tough to market. Set in the Georgian town of Kutaisi, it features star-crossed lovers, cute kids, soccer-loving stray dogs, and an affectionate, unhurried way of seeing all the small wonders surrounding us. A happiness pill.