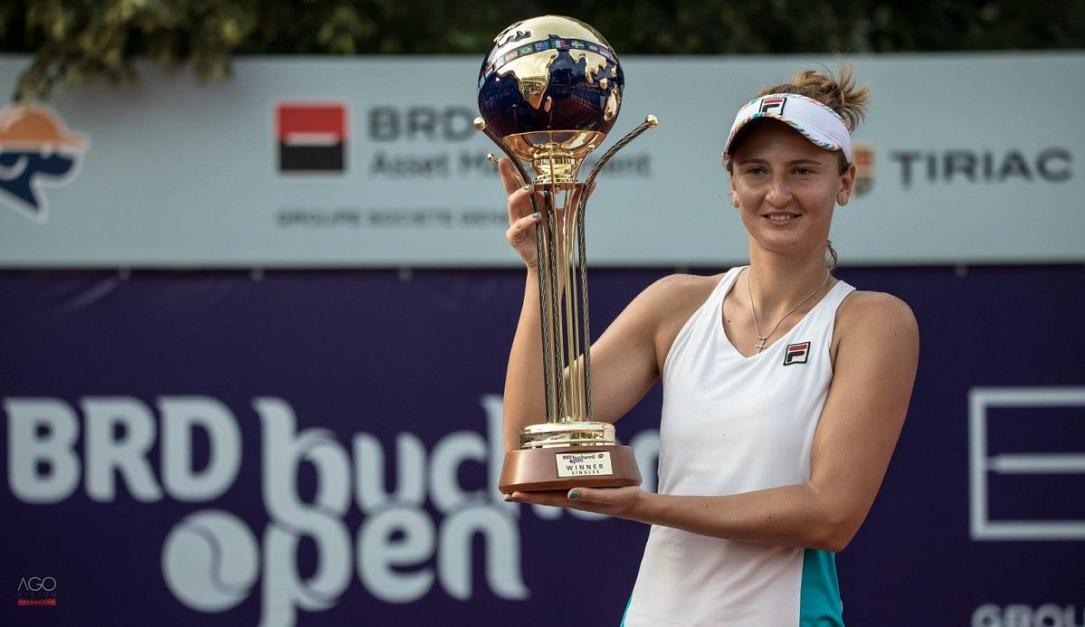 She won both the singles and doubles trophies on Sunday, July 23, thus becoming the first Romanian player with single and double wins in the same WTA tournament after Virginia Ruzici in 1985.

Later the same day, Begu and compatriot Raluca Olaru also raised the doubles trophy, defeating the Belgian-Dutch team made of Elise Mertens and Demi Schuurs in the final, 6-3, 6-3.

"It is amazing. I never thought that I could win two trophies in one week, especially in Romania, in Bucharest, my hometown," Begu said, reports WTAtennis.com. 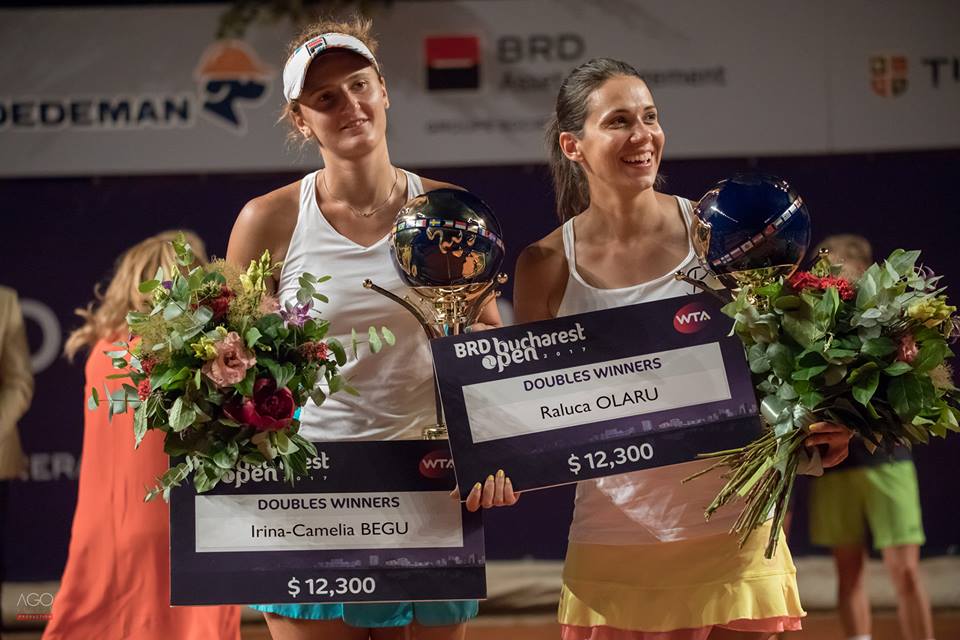 Romania’s Simona Halep won the singles trophy in Bucharest last year. However, she decided not to play at the local tournament this year.

The 2017 edition of BRD Bucharest Open took place between July 15 and July 23.