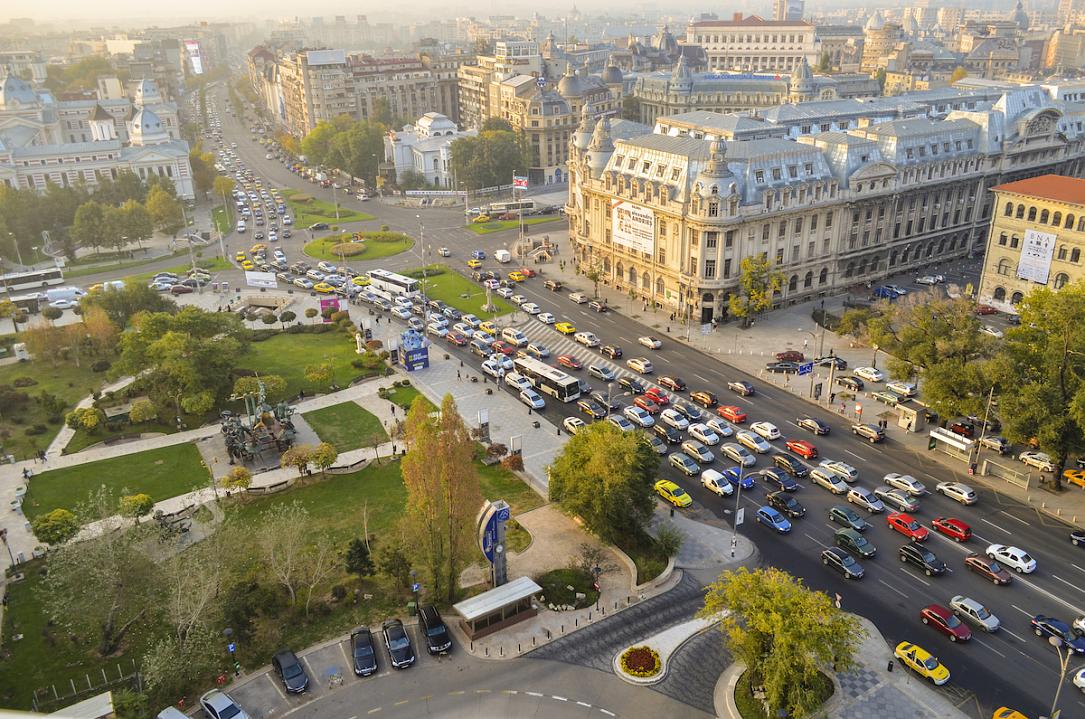 Bucharest is the most congested city in the world based on the number of hours its residents lose in a year due to congestion, according to the 2020 Global Traffic Scorecard published by INRIX, a provider of transportation analytics, and presented by Hotnews.ro.

“Given the differing impacts of Covid-19-related government shutdowns and restrictions on travel and trade, traffic congestion levels are now reflective of factors outside of population and employment density, road capacity, and mode shares,” the report notes.

European cities are amongst the slowest globally due to the vast majority of their growth occurring before the widespread adoption of the automobile, the document shows. Rome, which last year ranked first in Europe, fell to 11th place because of the Covid-19 restrictions.

Bucharest is among the European cities newly included in the Scorecard, alongside Zagreb, Tallinn, Vilnius, and Riga. However, similar studies released in recent years by TomTom also indicated Bucharest as one of the most congested cities in the world.

The INRIX Scorecard identified and ranked congestion and mobility trends in more than 1,000 cities across 50 countries amid a year of disruptions brought on by the Covid-19 pandemic.

The 2020 Scorecard analyzes travel times, miles-traveled, trip characteristics, and the impact of incidents on congestion within a city. It calculates time lost in congestion by employing traffic data across multiple commute sub-areas within a city.

The impact score captures the aggregate influence of congestion relative to population, whereas hours lost in congestion captures exclusively the intensity of traffic in a given city.