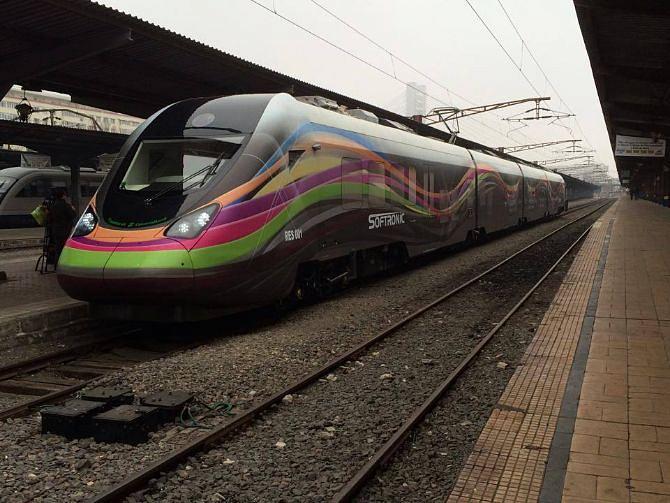 A new private train made in Romania started connecting Craiova to Bucharest and to Constanta in Romania in the beginning of August.

The Hyperion train takes passengers from Craiova to Constanta in six hours, and a ride costs RON 70 one way. The trip Bucharest - Constanta costs RON 40 one way.

The train created with EU and private funding by Romanian company Softronic, based in Craiova, will run until September 13. It is equipped with AC and free wireless internet, as well as power outlets for the passengers' electronic devices. The four-wagon train can seat 188 people.

The daily train, operated by Softrans, leaves Craiova at 05:30 in the morning, arrives in Bucharest at 08:36, and then at Constanta on the Black Sea shore at 11:20. The train stops for half an hour in Bucharest. The return train leaves Constanta at 14:20 and arrives in Craiova after six hours.

The main competitor is state-run railways company CFR Calatori, which runs several trains a day from Bucharest to Constanta, a 225-kilometer train ride. The shortest ride, two hours, is on a CFR train that does not stop on the way. Most of the other trains stop in three or four railway stations on the route, and take three hours to the destination. CFR charges RON 62 for a cabin class ticket, one way, and RON 92 for a first class ticket from Bucharest to Constanta. 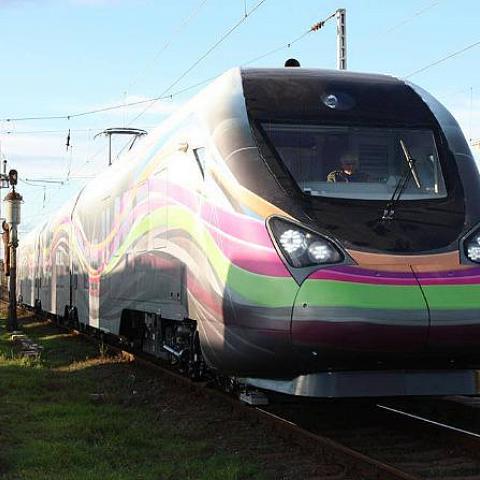 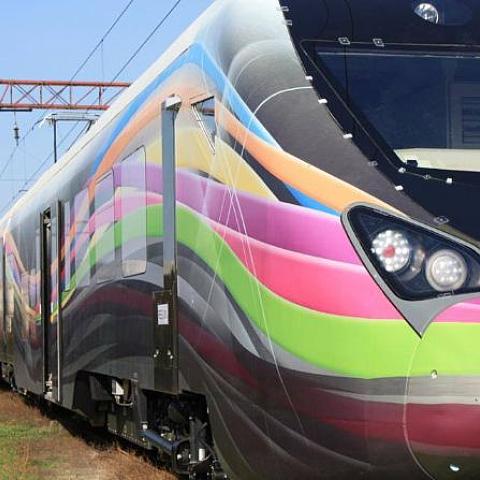 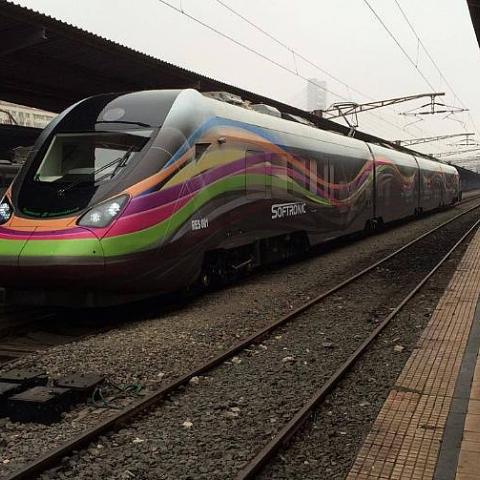 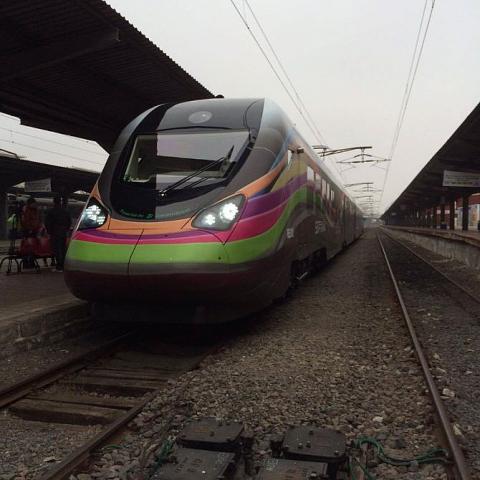