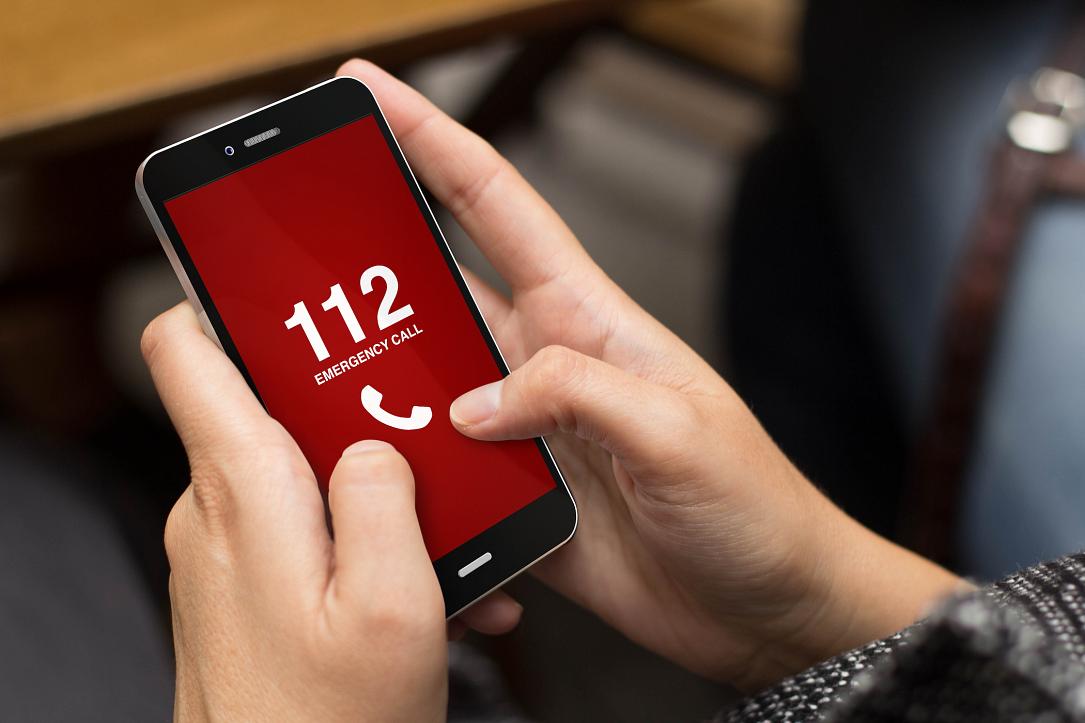 The MEPs of Romania’s 2020 USR PLUS Alliance asked the European Commission (EC) to trigger an urgent audit of the 112 emergency system to clarify how efficiently is the system locating callers who are in danger, the political alliance announced.

The Romanian MEPs Nicolae Stefanuta, Vlad Botos, Ramona Strugariu, Clotilde Armand and Cristian Ghinea “consider that, following the tragedy in Caracal, it is necessary to evaluate the entire system that supports the emergency number 112, both in Romania and in other EU countries.”

Nicolae Stefanuta, member in the European Parliament Committee on the Internal Market and Consumer Protection, argued that the European citizen must have the guarantee that the system works at the best parameters throughout the European Union.

“We demand urgent implementation of the Directive on locating 112 callers to see how effective this system is and whether the procedures are being complied with in all EU Member States. The number 112 is one of the European rights of the citizen,” Stefanuta said.

Meanwhile, Vlad Botos, said that they want to see if what happened in Caracal “is a system problem or occurred due to negligence and carelessness.”

“The credibility and effective functioning of the 112 number are very important for citizens throughout the European Union and an audit of how the emergency number 112 works will show whether the poor location of the caller is just a local problem or exists in other Member States as well,” the 2020 USR PLUS Alliance said in the press release.

The Alliance’s request comes amid the scandal triggered by the slow intervention of law enforcement authorities in the kidnapping and possible murder of a young girl in the town of Caracal last week. The 15-year-old girl was reported missing on Wednesday and she managed to call the emergency number 112 three times at around 11 AM on Thursday. However, the police searched the kidnapper’s home only on Friday morning, and this brought to light the fact that the 112 system in Romania can’t provide an exact location of the caller.