Romania’s inflation leaps up 1pp to 6.3% YoY in September 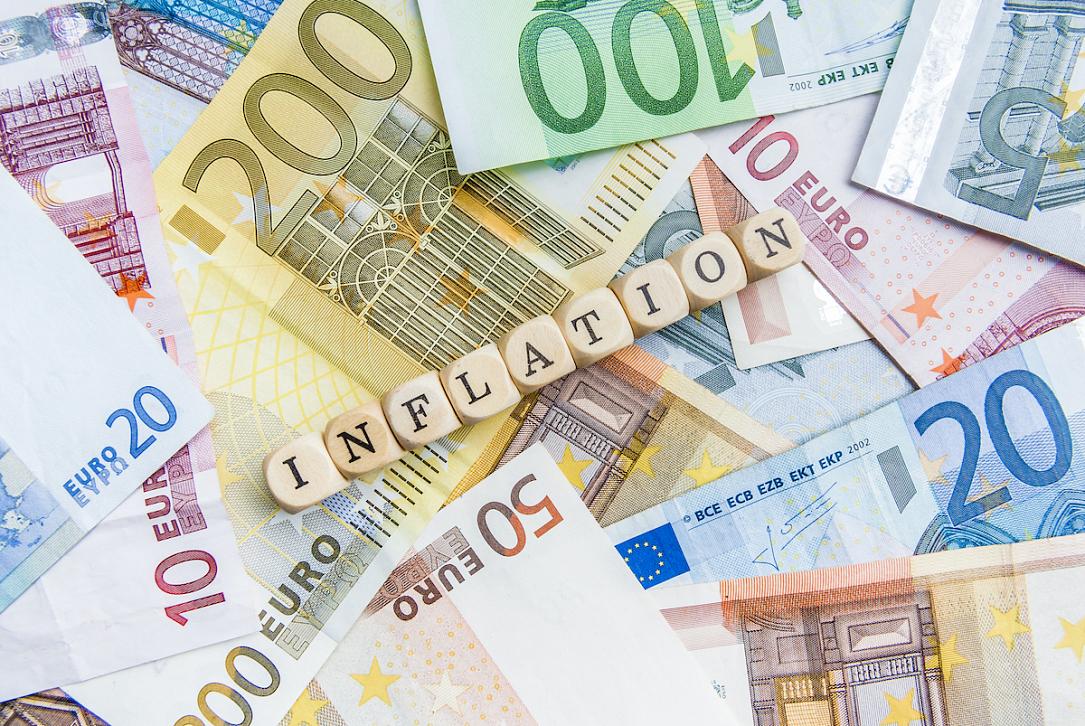 Romania’s consumer prices advanced by another 0.84% in September, and the annual inflation accelerated to 6.3% YoY from 5.3% YoY in August. Consensus independent expectations converge toward year-end inflation of over 7%.

A significant inflationary impact was made by the tobacco goods, specifically by the rise of the excise tax for tobacco that pushed up the end-user prices by 7.1% YoY - enough to result in a 0.47pp contribution to the overall 6.3% annual inflation.

Romanians dedicate on average 6.6% of their budget to tobacco (80% of which goes to the state budget as excises and taxes), slightly more than they spend on fruits and vegetables (5.5%).

The food prices edged up by only 4.3% YoY, according to the statistics office data - challenged, however, by Ziarul Financiar daily that carried out investigations related to the methodology used by authorities in collecting the consumer prices for food items. Based on an arbitrary basket of goods, ZF concluded an 8%-10% rise in food prices from September to October.