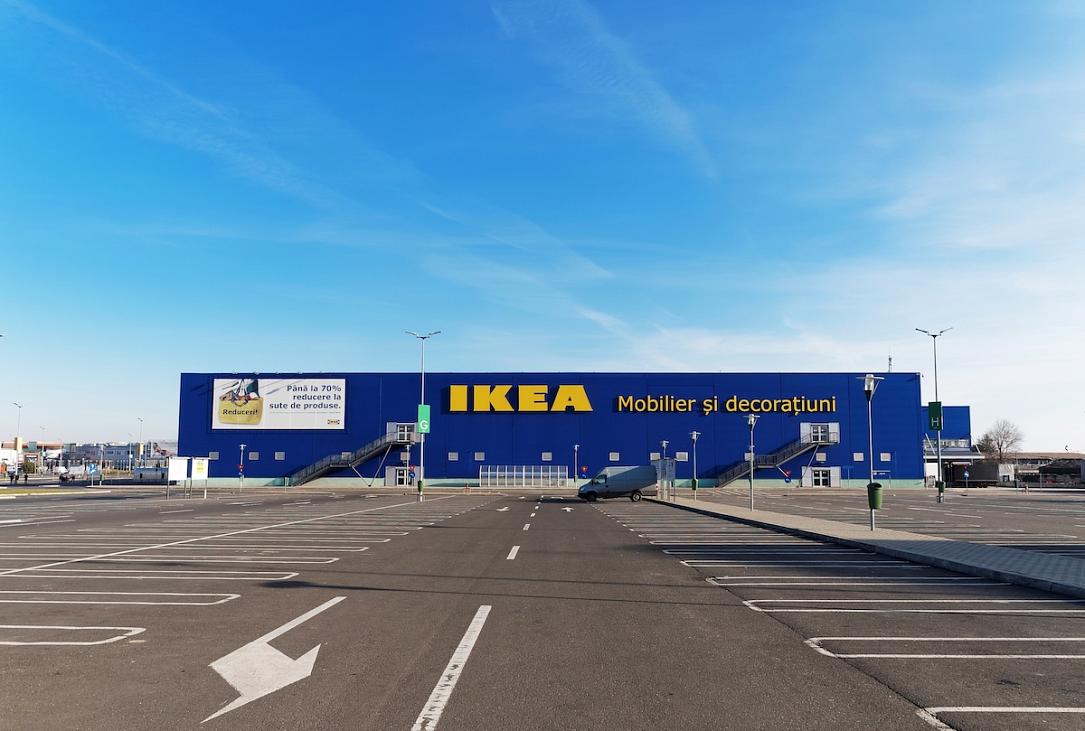 This is the best time for Ikea’s expansion in Romania, Ikea Group CEO Jesper Brodin said, quoted by Adevarul daily on September 20.

The Ikea official visited Romania earlier this month, on the occasion of purchasing 80% in the local wind farms developed by Danish turbine producer Vestas. The Swedish furniture and decorations retailer wants a bigger slice of the market and it outs expansion ahead of profit, Brodin stated.

The company indeed, posted small (EUR 1.7 million) losses in 2018 amid massive investments (EUR 90 mln) in the second store in Romania launched in mid 2019.

The Romanian market, albeit not the largest, is growing fast, Brodin explained. He says that Ikea chose to open its largest store in Central and Eastern Europe in Bucharest because it was a huge opportunity: a Capital with over 2 million inhabitants in a market with 20 million people, in the context in which the company does not necessarily target high-income customers, but high-need customers.

The second asset is the chain of suppliers. “In addition, we have a large network of local suppliers, some with us for 15-20 years, suppliers serving our stores in Europe, and even Asia, with wood and porcelain products. We want to be part of the Romanian society, which I personally know well,” said Ikea Group CEO Jesper Brodin.

He says other stores are planned on the local market. According to sources in the real estate market, Ikea is close to acquiring an eight-hectare land plot in Timisoara, where it will open its third store in Romania. Ikea also opened in 2018-2019 and six regional centers, in Cluj-Napoca, Constanta, Brasov, Timişoara, Iasi and Bucharest, where customers can pick up their orders or plan their home.