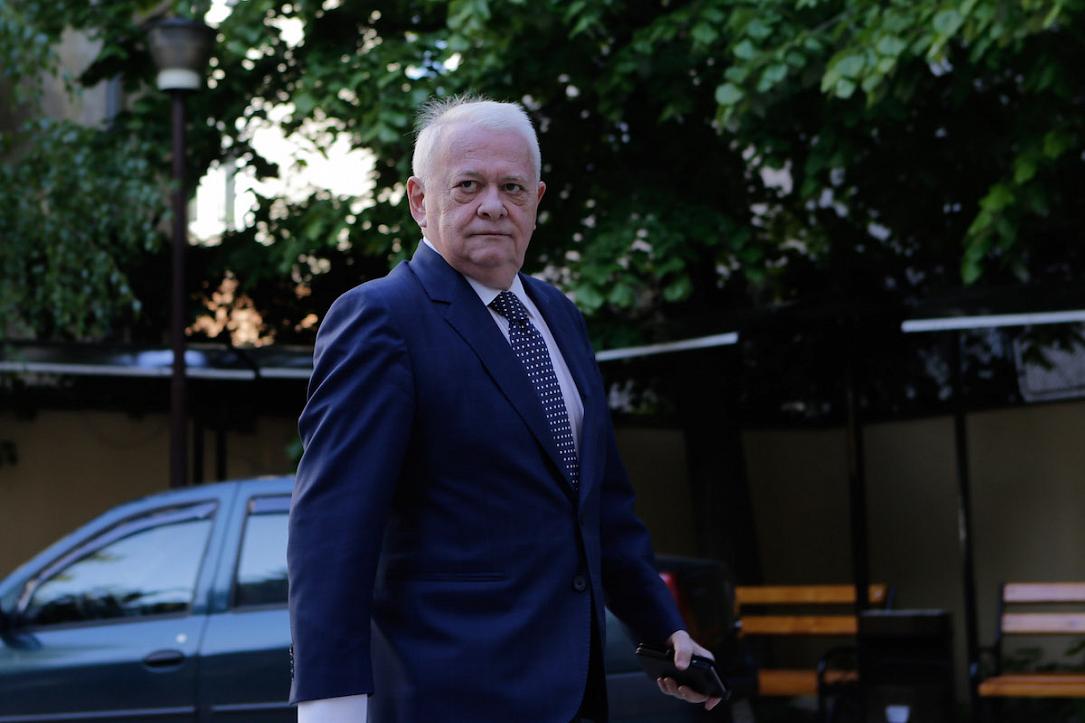 Influential Social Democrat leader Viorel Hrebenciuc - who served as MP between 1996 and 2014 - was given three years of jail for influence peddling, G4media.ro reported. The sentence is final.

Specifically, Hrebenciuc convinced members of the media market regulator CNA to give back a TV license, previously invalidated, to Gheorghe Stefan - the owner of Giga TV station.

CNA head Laura Georgescu was given 52 months of jail and Gheorghe Stefan 54 months.

Earlier this year, Hrebenciuc was given 36 months of prison, with execution (not final), in a file where he is accused of fraudulent restitution of 43,000 ha of forest.