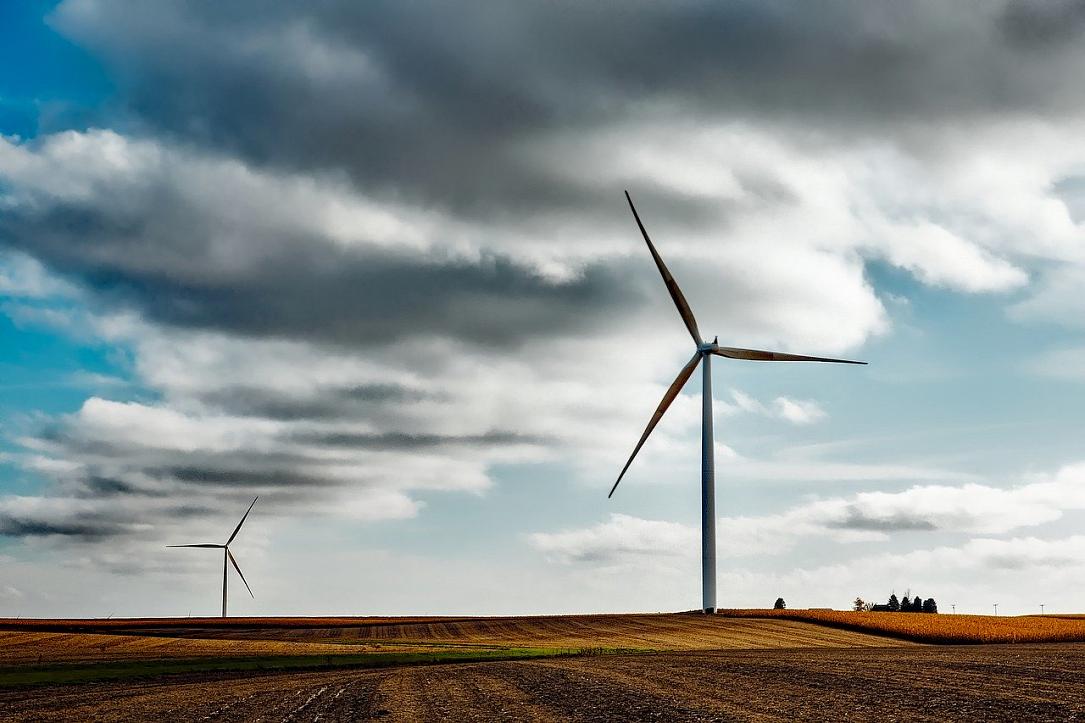 State-controlled company Hidroelectrica, the largest electricity producer in Romania, has included in its investment strategy onshore and offshore wind projects with a combined capacity of 600 MW and estimated to cost RON 4.8 billion (nearly EUR 1 bln).

The two wind farms are part of the company's list of investment projects to be completed by 2037, which require total funds of RON 26 bln (EUR 5.4 bln), Economica.net reported. The investments planned by 2025 total RON 7.6 bln (EUR 1.5 bln).

The offshore wind farm should have an installed capacity of 300 MW and require investments of RON 2.88 bln (EUR 594 mln) from its own sources, European funds (including under Green Deal). This project is estimated to produce 998.6 GWh per year, on average, at a factor average capacity of 38%. Hidroelectrica expects to complete the project in 2026.

The offshore wind project will start based on a study on the potential of wind energy production in the Romanian section of the Black Sea, given that this option has not been seriously analyzed so far, the company says.

The company also aims to generate electricity from solar sources with a total installed capacity of approx. 50-100 MW, depending on the result of feasibility studies.