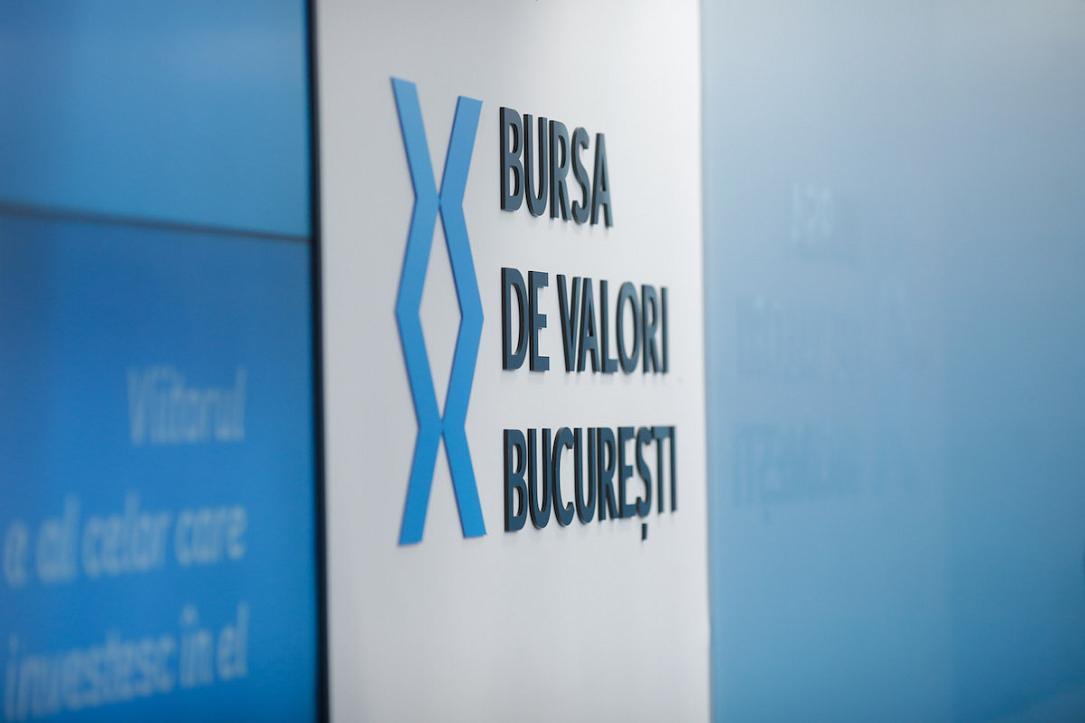 In a meeting held on May 6, the two shareholders of the Romanian energy group Hidroelectrica - the Government and Fondul Proprietatea - cleared the appointment of legal and equity consultants for listing the company's shares on the Bucharest Stock Exchange (BVB) only.

This is in line with the two shareholders' previous agreement on the listing of the company's shares, but Fondul Proprietatea has constantly argued recently for the dual listing "with the view of maximizing the value of its 20% stake".

In the shareholder meeting on May 6, attended by Nicu Romeo Şuşanu from the Ministry of Energy and Călin Meteş, Deputy General Manager for Investments of Franklin Templeton Bucharest, the two shareholders voted to appoint the consultants specifically in the context of the public offer for the sale of up to 20% of the company's shares in view of the listing "only on the Bucharest Stock Exchange".

The specification "only on the Bucharest Stock Exchange" is mentioned both for the equity consultant and for the legal one, Ziarul Financiar reported. Another consultant will be later selected for the process of selling shares on the Stock Exchange.