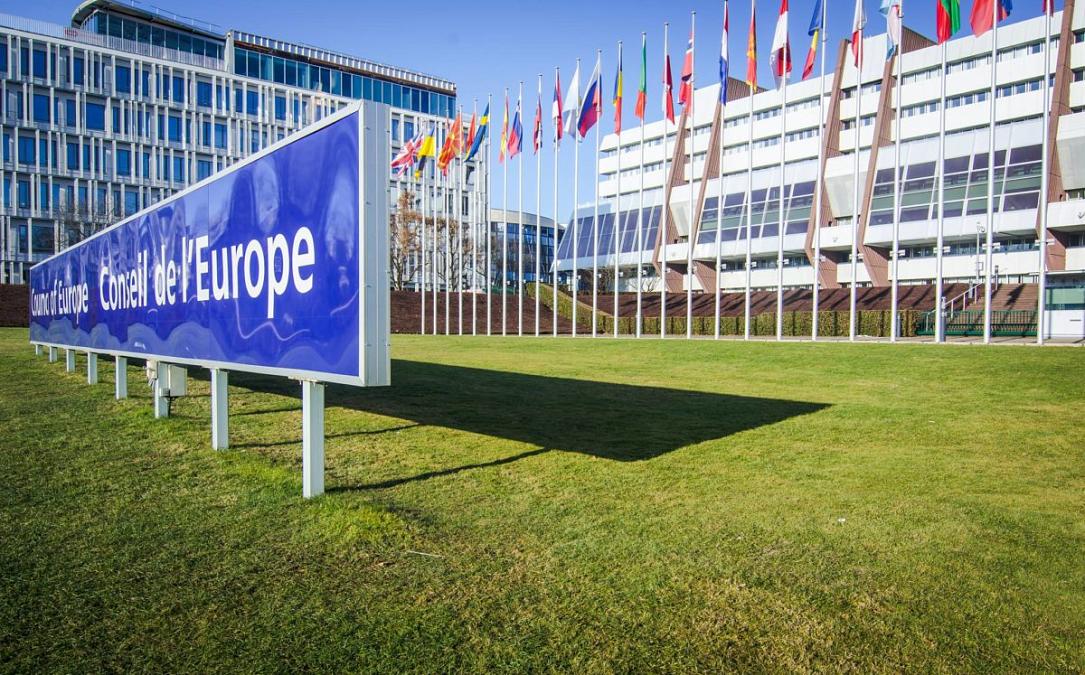 Romania has made little progress to put in place measures to prevent corruption among parliamentarians, judges and prosecutors and to address the concerns raised by its controversial judicial reform, the Group of States against Corruption (GRECO), the Council of Europe's anti-corruption body, said in two reports published on July 9.

The Romanian authorities continued resorting to the use of emergency procedures to adopt important legal amendments, despite GRECO’s appeal to limit their use to exceptional circumstances, the institution noted. At the same time, no effective mechanism to enforce the code of conduct of parliamentarians has been set up and the scope of the incrimination of conflicts of interest remains limited. A robust set of restrictions on gifts for parliamentarians has not been introduced yet, and the application of sanctions for MPs who were found incompatible or in conflict of interest following a final court decision remains ineffective in practice. No progress has been made either concerning the implementation of rules regulating lobbying, GRECO noted.

The institution acknowledged as a positive step the review of the system of immunities by the Chamber of Deputies and the introduction of criteria and grounds for lifting parliamentary immunity. However, it called upon the authorities to adopt similar provisions for the Senate and to ensure their effective implementation.

GRECO also pointed to the lack of action to address the need for objective selection criteria when appointing and dismissing prosecutors, and to enhance the role of the Supreme Council of Magistracy (SCM) in the process. Furthermore, the recent legislative amendments and the case law of the Constitutional Court have increased the role of the executive in the appointments of senior prosecutor functions, it said.

“The continued attacks by political actors on top prosecutorial functions, the dismissal of the Head of the National Anti-Corruption Directorate and an attempt to dismiss the Prosecutor General strengthen the suspicions as to the genuine objectives of these amendments, adopted through urgent procedures falling short of rule of law standards,” the anti-corruption body said.

Furthermore, GRECO said it was deeply concerned by the fact that the authorities have disregarded the recommendation to abandon the setting-up of the section for the investigation of the offences in the judiciary. The new legislation includes several amendments relating to the appointments and dismissals of senior prosecutors, functional independence of prosecutors, personal liability of judges and prosecutors, which, taken together, represent serious threats to the independence of the judiciary, the institution warned.

Still, GRECO acknowledged some progress achieved by eliminating incompatibilities for judges and prosecutors and welcomed some initial measures on the early retirement of prosecutors and judges.