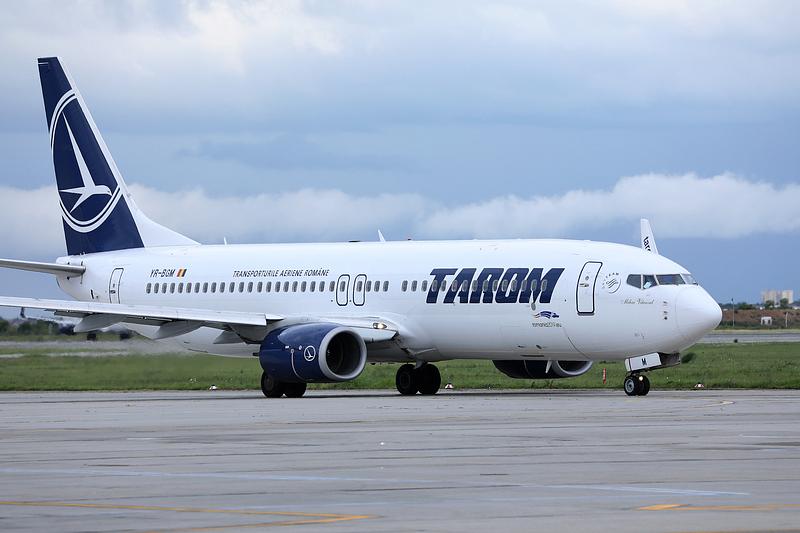 Romania's Government will complete the notification procedure related to the state aid extended to the two airline operators Tarom (state-owned) and Blue Air (private) by the end of July.

The Transport Ministry announced this after the latest round of talks with representatives of the two companies on July 27.

The state aid will be under the form of guaranteeing the bank loans the two companies need for overcoming the effects of the coronavirus pandemic on the aviation sector, Profit.ro reported.

The ministry has not disclosed the size of the loans guaranteed for the two companies. Still, according to previous information, the overall sum would be EUR 130 million more or less equally split between the two companies.

The two companies undergo urgent financial problems. Tarom drafted a restructuring plan, which will be sent for approval to the European Commission's Directorate of Competitiveness in August. Based on this plan, a EUR 36.7 mln rescue aid granted to the company in February this year will turn into a restructuring aid.

Blue Air, in its turn, entered a pre-insolvency agreement with its creditors to restructure EUR 100 mln worth of debt.