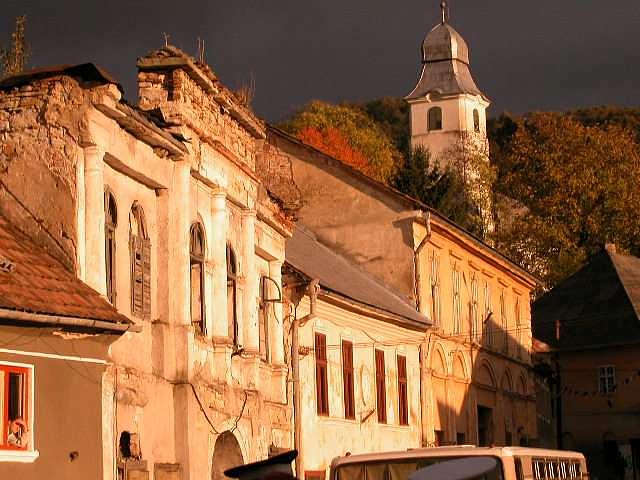 The Romanian Government has stopped the procedure for including the Rosia Montana village on the UNESCO world heritage sites list.

The request to stop this procedure came from the Culture Ministry, which sent it via the Foreign Affairs Ministry to the Romanian ambassador at UNESCO Adrian Cioroianu, local G4media.ro reported.

A decision on Rosia Montana’s inclusion on the World Heritage Sites List was supposed to be made by the World Heritage Committee on June 29-July 2. The International Committee of Monuments and Sites recommended in May 2018 Rosia Montana’s inclusion on the heritage list. Such a decision would have led to banning any activities that may damage the site, including gold mining operations.

Former culture minister Corina Suteu sent the file for Rosia Montana’s inclusion on the UNESCO heritage list on January 4, 2017. The file was sent without the approval of the Romanian Government and caused tensions in the Dacian Ciolos cabinet, as some of the ministers opposed this initiative due to the Gabriel Resources lawsuit.