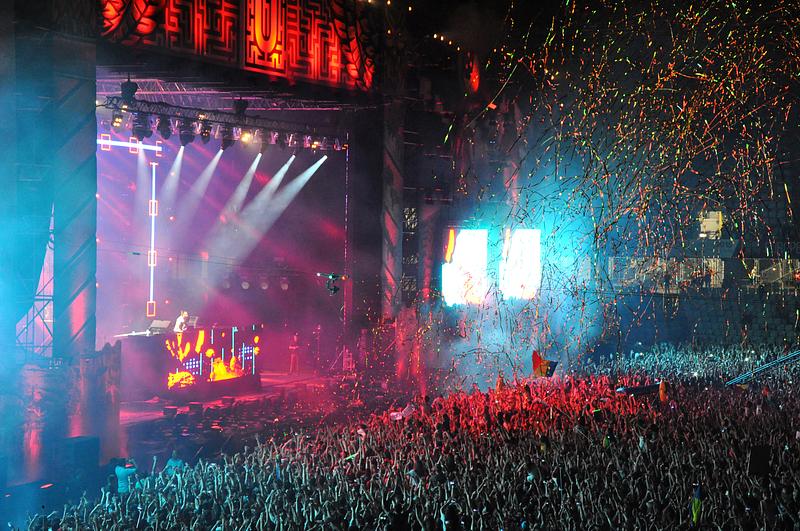 Zamfir will perform on the festival’s main stage on Friday, September 10.

A best-selling artist, Zamfir has received numerous gold and platinum discs. He collaborated with musicians such as Andrea Bocelli, Ennio Morricone, André Rieu, Richard Clayderman, among others.

Untold is also involved in promoting the artist’s project of an international pan flute academy. Those interested can purchase virtual bricks from the future Gheorghe Zamfir Pan Flute Academy from the platform clapart.com. Those who purchase the bricks will be listed as founders in the academy’s amphitheater, and their names will be visible with the help of AR. After the event, the festival will launch an NFT collection with memorable moments delivered by the musician.

The lineup of this year’s edition includes names such as David Guetta, Martin Garrix, Dimitri Vegas & Like Mike, The Script, Parov Stelar, Tyga, and Sam Feldt.

“People from more than 100 countries are attending. This year we have a daily limit of 75,000 people who can attend, established by the authorities. In 2019, we had some 100,000 people daily. This year, it will be 70-75% of the previous edition’s attendance,” Untold manager Bogdan Buta explained, quoted by Stiri.tvr.ro.