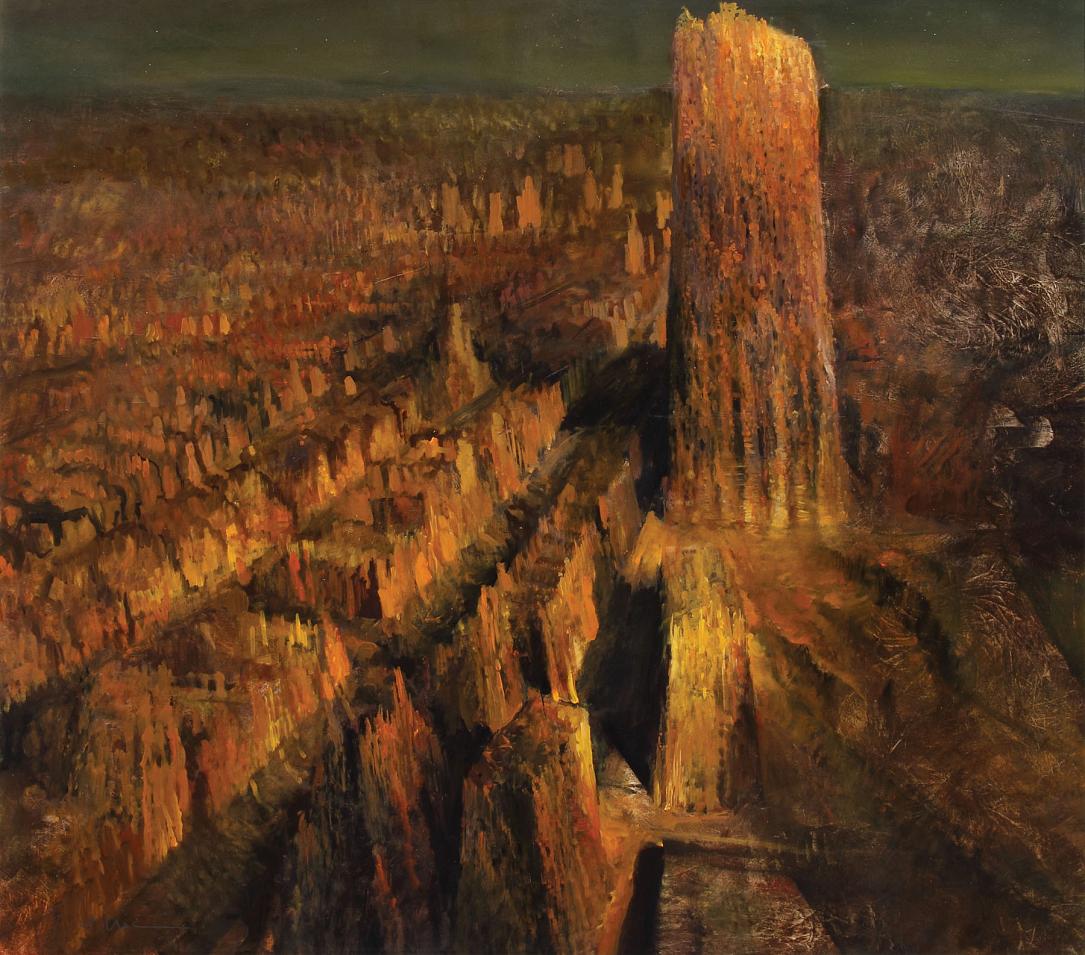 The painting Untitled, by Adrian Ghenie, sold for EUR 105,000 at a recent auction held at Artmark auction house in Bucharest.

So far, it is the best transaction of this year on the local contemporary art market, Artmark has said.

At the same auction, the work Grădină (Garden) by Horia Bernea sold for EUR 26,000, while Ștefan Câlția’s Clovn cu coroană (Clown with crown) sold for EUR 20,000 and Gheorghe Fikl’s Baroque sold for EUR 10,000.

The auction also included a section where contemporary artists donated works to raise funds for the Hospice foundation. Among the artists who donated works were Ciprian Mureșan, with the drawing Study (after El Greco), which sold for EUR 5,500.