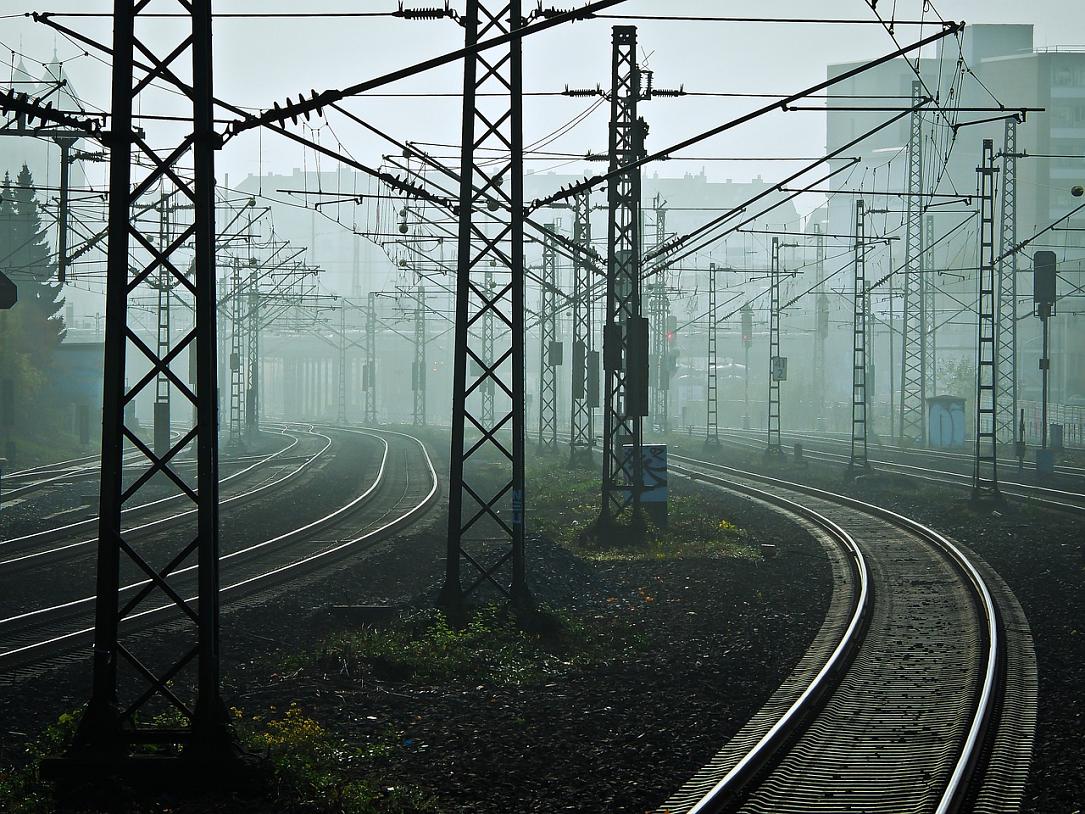 According to the source, GFR has received authorization to operate in Greece from the Railway Regulatory Authority, but still awaits the approval from the European Railway Agency (ERA), also needed for entering the markets of North Macedonia, Montenegro, Slovenia, Slovakia, Czech Republic, Belgium, and the Netherlands.

GFR has submitted to the Greek and European competent bodies a request to use two locomotives that are not up to date and need special permission.

The company is also in the process of renting an electric locomotive from the Greek company GAIA OSE, the two companies currently holding negotiations.