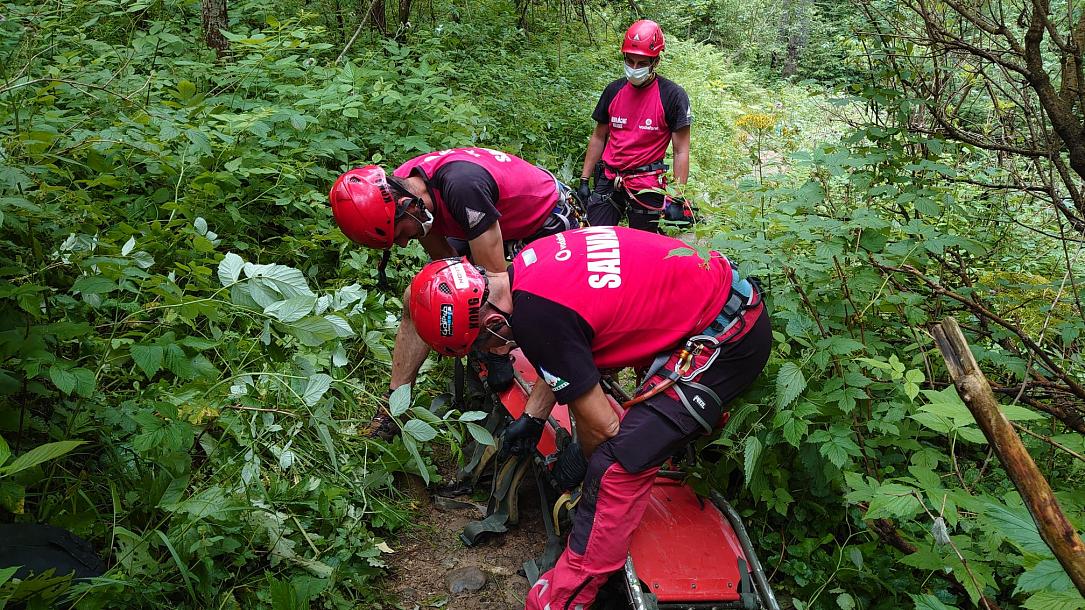 A German tourist died after being struck by lightning while hiking in Romania’s Rodnei Mountains, Stiri.tvr.ro reported.

He was part of a larger group of German tourists, who descended from the mountains this morning, July 28.

Mountain rescuers from two counties were dispatched to help save the tourists, who were caught in a storm, in an area without any shelters. They had set out on a hike on Saturday, July 25.

A doctor who was part of the group tried to help the 32-year old German tourist hit by lightning but could not save him.

The body of the victim was brought to the Bistrița morgue.