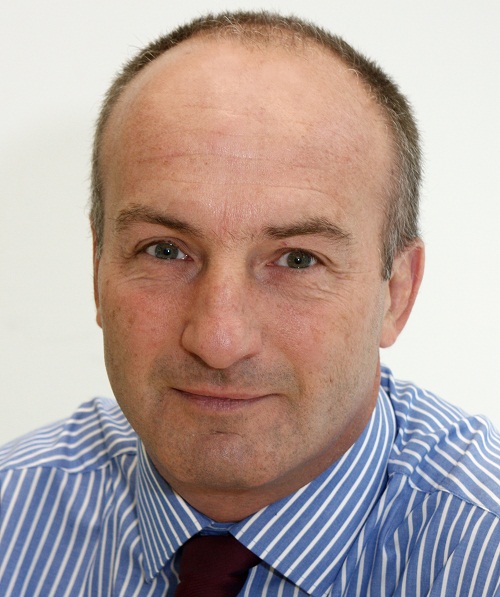 Gary Mazzotti (in picture), 40, is the new General Manager of Gaz Sud gas distribution company, the company has announced. Mazzotti has previously worked as senior investment director for PPF Investments. He is replacing Costin Berevoianu, who decided to step aside and pursue his career outside the company.

The new general manager of the company is also a member of Gaz Sud and Continental Hotels’ Boards of Directors. He has been working with PPF for over three years. He is a UK Chartered Accountant and graduated the University of Reading, UK. He has gained more than 28 years of experience working in capital management, mergers and acquisitions, and operational management. Gary Mazzotti has previously held the senior management positions in several companies like Energy 21, AAA Auto Group, Virgin Group and Greyhound Corporation. Gaz Sud gas distribution company was founded in 2001 and has been a member of the PPF Investments Group since 2008.