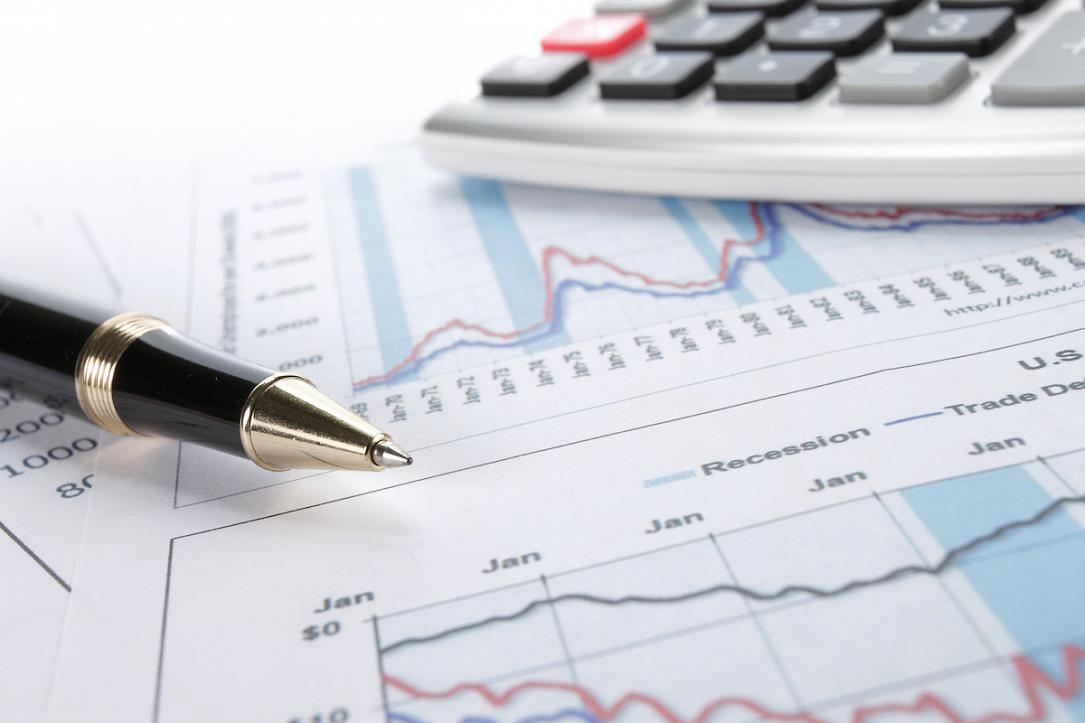 Franklin Templeton International Services, in its capacity of alternative investment fund manager and sole director of Fondul Proprietatea (FP), on May 11 announced that it got the permit from the supervisory authority (ASF) for a public tender offer “in relation to the acceleration of the ongoing buy-back program.”

The offer will take place between May 18 and 24, with the intermediary being Swiss Capital.

In the case of Global Certificates of Deposit (GDRs), traded in London, the purchase price will be the dollar equivalent of RON 109.5 per GDR.

The offer is part of the program approved by Fondul Proprietatea shareholders at the end of last year, which gave the green light to Franklin Templeton to redeem at most 800 mln FP shares, including through public offers, at prices between RON 0.2 and RON 2.5 per share.

For the end of March, Fondul Proprietatea reported a Unit Value of Net Assets of RON 2.3466, which means that at this moment, the shares of FP were traded with a discount of about 13%.