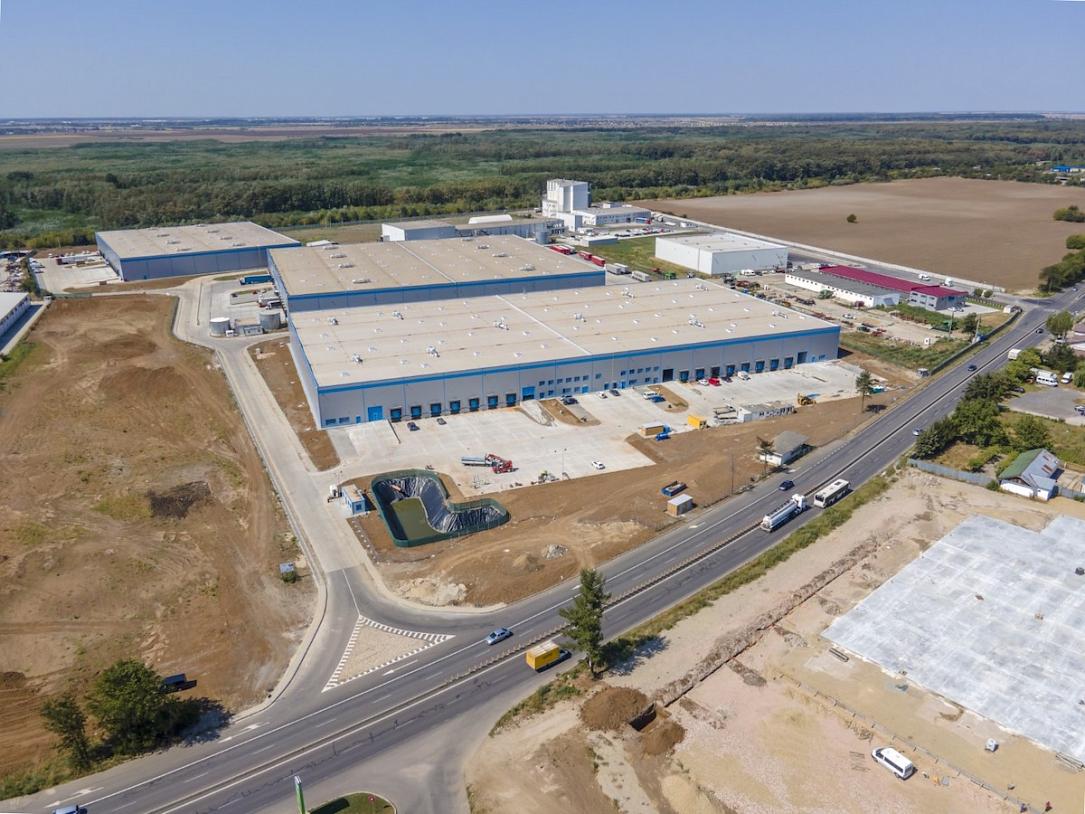 Fortress REIT, a major South African developer and a shareholder of regional developer NEPI Rockcastle, announced that it completed the takeover of ELI Park 1 logistics park in Chitila, near Bucharest, in its first acquisition on the Romanian real estate market. The sellers were Dragoș and Adrian Paval, the owners of Dedeman Holding, and the businessman Ionut Dumitrescu.

The transaction for the 50,000 sqm project, worth EUR 30 mln, was completed in July this year and complements a similar acquisition announced by Fortress REIT on the Polish market, Profit.ro reported.

The primary tenant is Romanian refrigerators producer Arctic (owned by Turkish Arcelik), which has established its distribution centre in Eli Park 1, where it occupies an area of 20,000 sqm.

"Our global diversification strategy is becoming stronger. We concluded the second successful transaction in Central and Eastern Europe by completing the acquisition of our first logistics park owned directly in Romania in July 2021. This follows our two recent acquisitions of logistics parks in Poland in December last year," said Steven Brown, CEO of Fortress REIT.