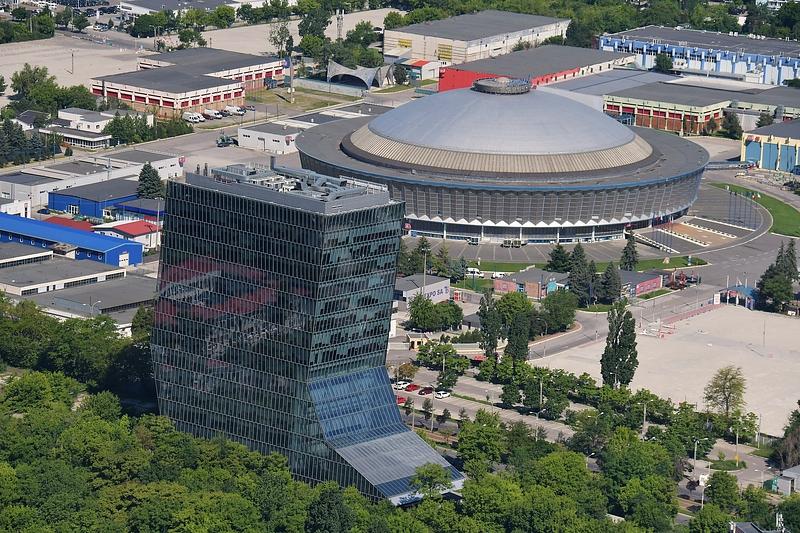 The Coalition for Romania's Development (CDR), a business association that brings together the main foreign investor organizations in the country, criticized the Parliament's recent decision to grant a 46-hectare land plot in Bucharest Romania's Chamber of Commerce and Industry (CCIR).

The lack of economic foundation, of procedural transparency at a time when the Romanian economy is going through a difficult period makes this decision dubious and raises questions about the correctness of the whole process, regardless of the name of the beneficiary, CDR says in a press release.

CDR believes that the draft law adopted by the Parliament evades the competitive environment in Romania and creates a serious precedent, given the economic damage caused and the involvement of Romania's highest legislative forum in a project with a significant impact in the Capital, without conducting transparent consultations with all stakeholders.

The free transfer of the Romexpo land is deeply discriminatory towards other investors interested in capitalizing on the economic potential of this area and sends a message of distrust in the local investment climate, CDR added.

In response, CCIR said in a press release that "the project has an unprecedented national impact, it supports multiple sectors of activity - therefore the initiative should be honestly recognized and supported by both the public and private sectors."

Regarding the "economic foundations" (questioned by CDR), CCIR pointed to the website dedicated to this initiative, launched last week: proiectpentruromania.ro.

At the end of May, local businessman Iulian Dascalu announced that he would develop "one of Europe's most significant urban regeneration projects," in the Romexpo area, in partnership with CCIR. The planned investment is EUR 2.87 billion.

Later, the bill about the transfer of the land to CCIR came into public attention as it entered Parliament debates. Of the parliamentary parties, only Save Romania Union (USR) opposed it. After the Parliament passed the bill, president Klaus Iohannis is supposed to promulgate it.