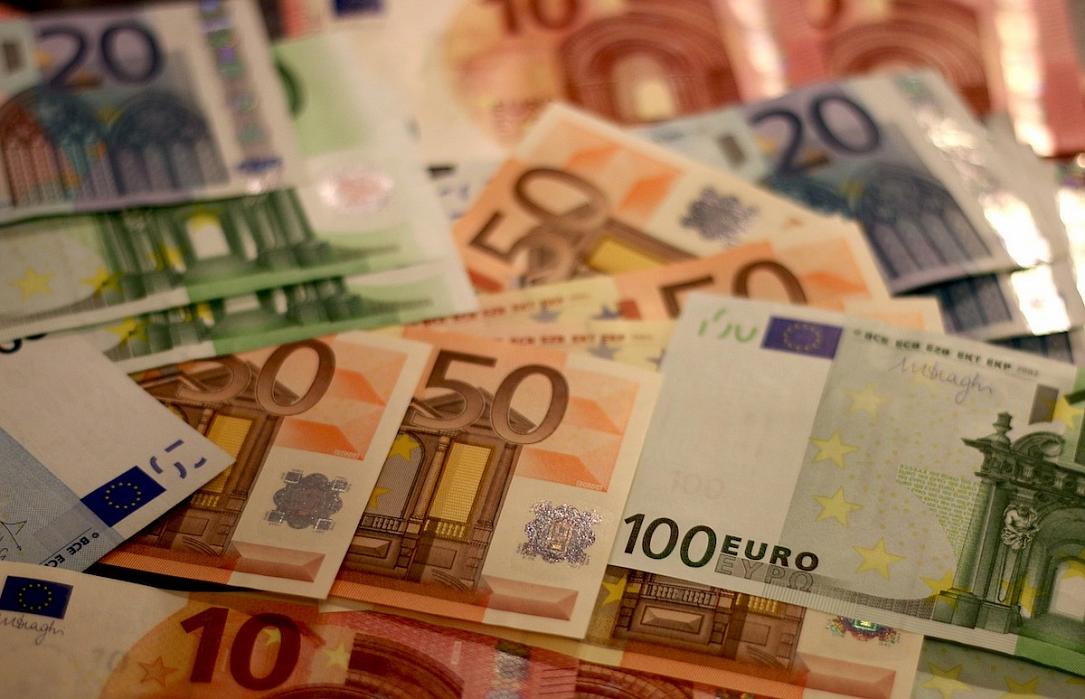 International financial groups increased the capital of their Romanian subsidiaries by EUR 43.1 million in the first half of the year, up 20% compared to the same period last year, according to data from the Trade Registry - ONRC quoted by Profit.ro.

Other local financial companies that received capital from their foreign owners in H1 are IFN Guarantee and Credit Fund, Simplu Credit IFN, and Mikro Kapital IFN.