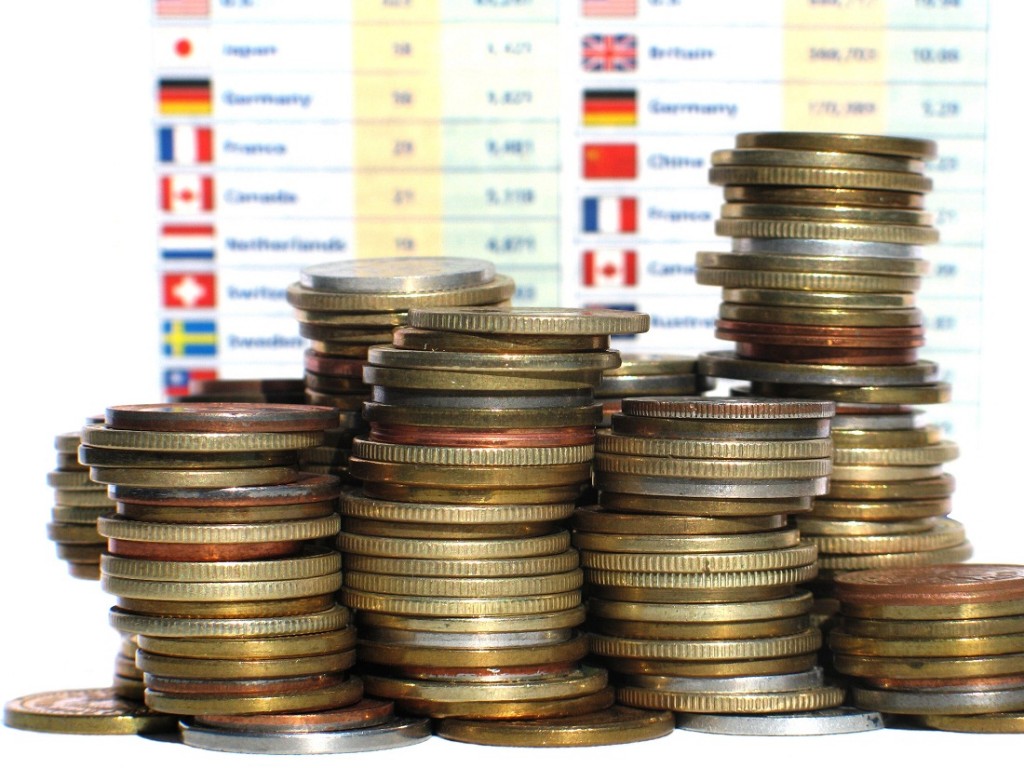 Romania's foreign direct investments stood at EUR 379 million in the first quarter of the year, down by 22 percent on the same period of last year, according to data from the Romanian Central bank (BNR). Intra-group loans were up to EUR 290 million, while the participation to social capital was of EUR 89 million.