About 13,000 football fans allowed to attend EURO 2020 matches in Bucharest 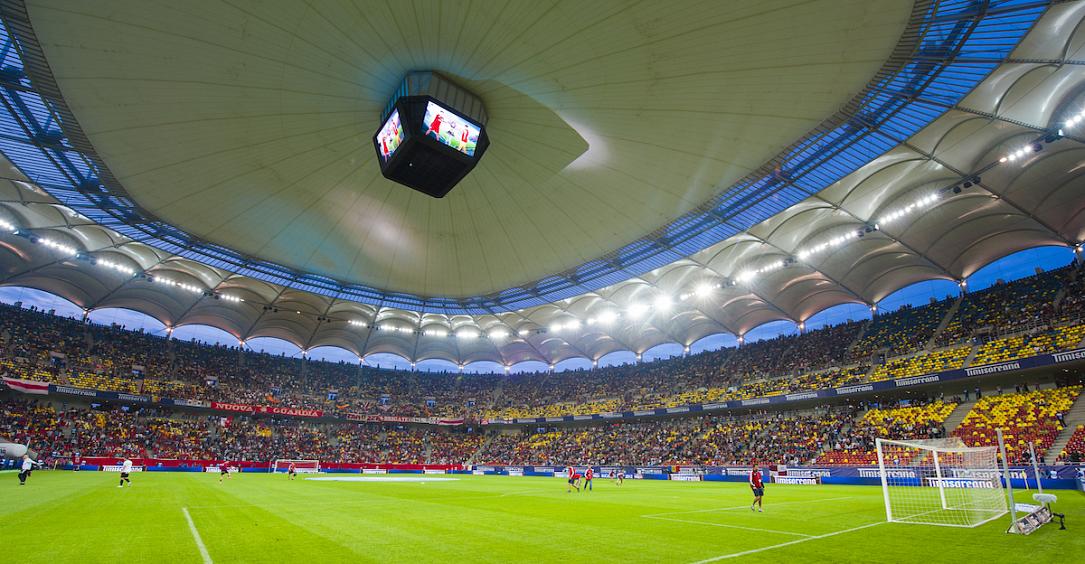 The EURO 2020 matches to be hosted by Bucharest this summer will be played with a maximum of 13,000 spectators in the stands, representing 25% of the National Arena’s capacity, the Romanian Ministry of Sports announced.

The Romanian minister of sports, Eduard Novak, previously stated that UEFA compelled Romania to guarantee that football fans will be allowed to attend the EURO 2020 matches organized in Bucharest if the country still wants to host the matches.

On Tuesday, April 6, Novak told Digi24 that the fans’ access to the stadium would be done based on a system established by UEFA specialists.

“Each spectator must present a certificate attesting that he has recovered from COVID or that he has been vaccinated. Each ticket will contain the date and time when the spectator must be present at the stadium to avoid congestion at the entrance. The other option, when the person doesn't have a test, is to test him on the spot,” the sports minister explained.