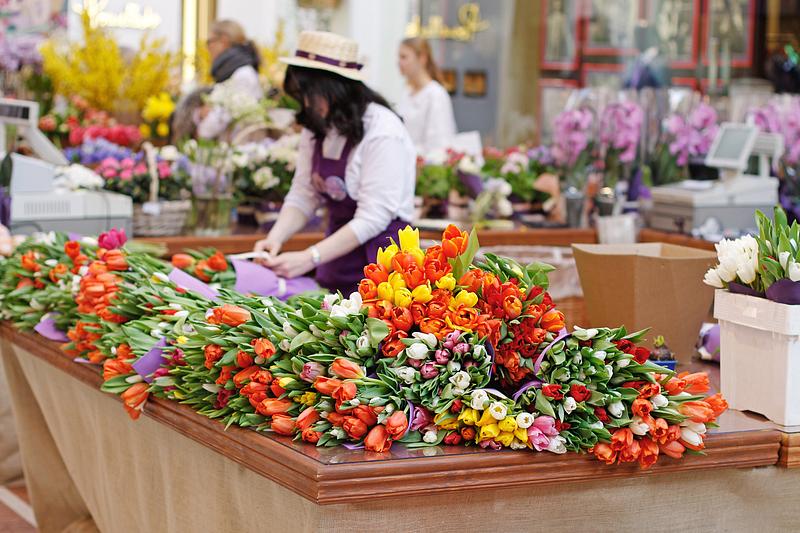 Within just over a week, between March 1 and March 8, Romanian florists are expected to sell flowers worth almost EUR 20 million, according to estimates by market research firm Frames based on data from the statistics office INS, Trade Registry and Finance Ministry, quoted by Mediafax.

The analysis assumes that in the urban areas, where over 90% of flowers are sold, there are 4.56 million women over 18 years and at least half of them will receive a bouquet of flowers during this period, with an average price of RON 40 (EUR 8.3).

According to Frames, 2020 is expected to be the best year in history for the flower market in Romania.

The aggregated profit of the sector has also increased significantly, from RON 14.7 mln in 2010 to RON 99.5 mln lei in 2018 (hence the profit margin has improved as well).

However, there are still many outlets in Romania that sell flowers without issuing a receipt, which means that the actual sales could be even higher.