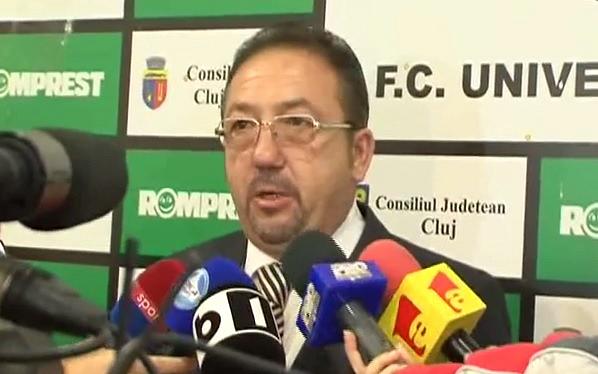 Romanian authorities investigate Walter in a case of tax evasion that damaged the state budget by EUR 4.5 million. He allegedly left the country at the end of April, before the start of the investigation, and was last located in Monaco, reports local Mediafax. However, no data indicates that he is still there.

Romanian prosecutors and police searched the businessman’s home and companies’ headquarters on May 6. The authorities couldn’t find him and issued a warrant for the border police to hold Walter if he tried to leave the country.

One of the companies investigated in this case is Romprest, owned by Florian Walter. Romprest provides sanitation services in Bucharest’s District 1.

Prosecutors also questioned Nicolae Capra in this case, one of the financiers of Petrolul Ploiesti football club.

Media reports said earlier this month that Walter might be in Cuba.