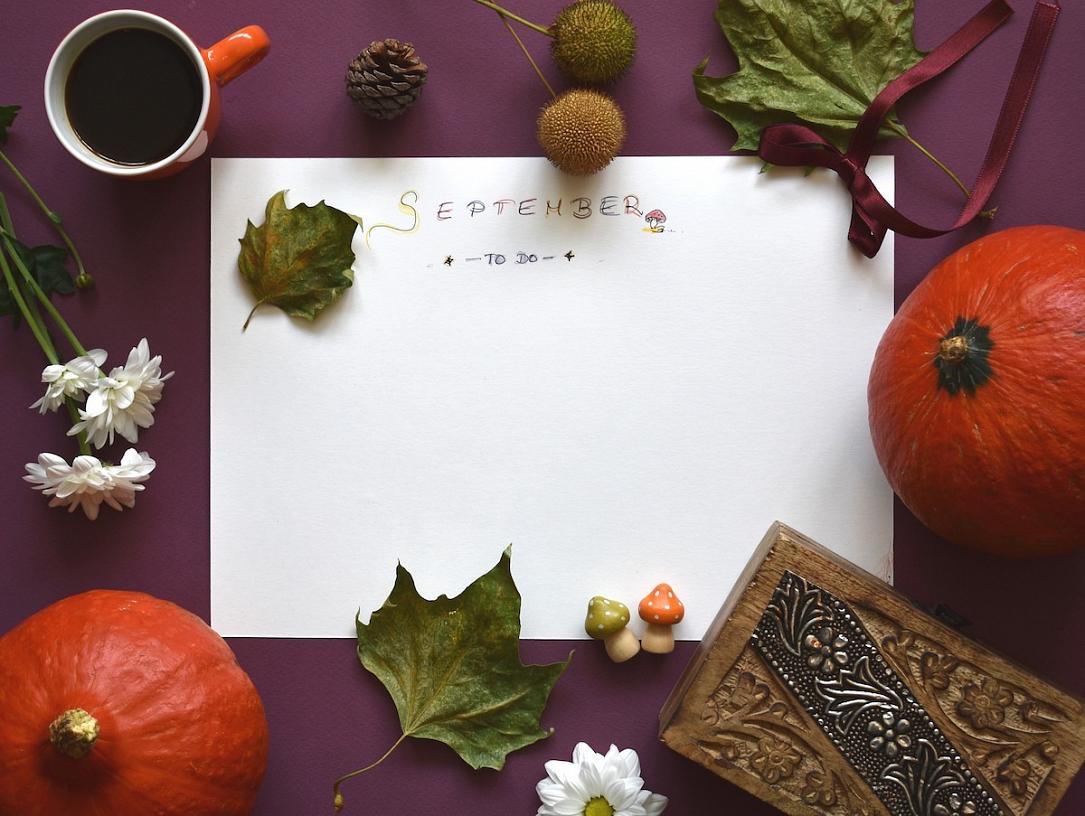 Summer is over but the fun continues, especially in Bucharest where September comes with a long list of events dedicated to music, cinema, food & more. Check out our list of ideas and choose your favorite(s):

For three weeks, the George Enescu Festival puts the spotlight on classical music, being the most anticipated event of this kind in Bucharest and in Romania. A perfect event for those who want to enjoy and discover the beauty of classical music.

As its name already reveals, the George Enescu Festival honors the famous Romanian composer George Enescu, seen by many as Romania’s most important musician. Now in its 24th edition, it is the biggest classical music festival in the country and one of the biggest such events in Eastern Europe.

Organized in Bucharest and ten other cities in the country this year, with connected events also taking place in other countries as well, the festival kicks off on August 31 and ends on September 22. In Bucharest, the event takes place in several venues, such as the Romanian Athenaeum, the Palace Hall and the Radio Hall, bringing valuable musicians from 50 countries to the Romanian capital. This year’s edition of the festival has a total number of 34 figures for the first time in Romania, namely 25 artists, including Marion Cotillard, Kirill Petrenko and Mitsuko Uchida, and nine world-class orchestras. The concerts and recitals are grouped into several sections, among them “Great Orchestras of the World,” “By Midnight Concerts,” “Recitals and Chamber Music,” and “21st Century Music.”

There are many other music events happening in Bucharest in September, including a concert of well-known rock band Evanescence and various music festivals with top artists in their line-ups.

Evanescence, one of the most famous rock bands in the world, will return to the Romanian capital this month, for a concert scheduled to take place at Arenele Romane on September 15. Tickets can be purchased online at Iabilet.ro or from Flanco, Muzica, IQ Box and Uman stores, Diverta, Carturesti and Libmag bookstores, Unirii 1 subway station, Casa de Balet, and the Selfpay terminals. Further details are available here.

Those who prefer a different music, The Carnival festival might be a good choice. The event has big names such as Nouvelle Vague, Chicane (DJ set), Peter Bjorn and John and Hindi Zahra in its line-up, but there are also many varieties of foods to try. The festival will be organized in the September 6-8 weekend at Romexpo in northern Bucharest. More information about the artists, the food or tickets can be found here.

One day before, on September 7, Romexpo will host another kind of music event, where retro music fans will have the chance to dance on hits performed by Coolio, Nana, Rednex or No Mercy. The event, named We Love Retro, has been since 2014 the largest retro party in Romania. Previous editions were organized in Bucharest and Cluj-Napoca. Further details are available here.

Another festival will take place in Mogosoaia, close to Bucharest, between September 20 and September 22, but its program includes not only music but also outdoor theater performances and street food. More information about the event, which is named Mogosoaia Soundcheck, can be found here.

September also comes with a rich agenda of events for movie enthusiasts in Bucharest. One of them is the Bucharest International Dance Film Festival, the only cinematic event in Romania dedicated to dance films, which will take place between September 4 and September 8 in several venues in the capital (read more about it here). Meanwhile, DokStation Music Documentary Film Festival will also organize its fourth edition between September 12 and September 15, also in several venues in the city. The 2019 edition is dedicated to disco music. Further details here.

Then, Pelicula, the festival celebrating Ibero-American cinema and culture, will return with a new edition in Bucharest, between September 11 and September 15. The event combines film screenings with dance demonstrations, food, music, and exhibitions. This year’s focus country is Brazil. Read more about the event here.

Meanwhile, movies are being screened outdoors on the Artelor Island in Titan Park (in Sector 3). The event kicked off on August 22 but films will be screened in the park every day from 20:00 or 20:30 until September 15. The full program is available here.

The Romanian capital also hosts events dedicated to street food and wine in September, and foodies should add at least one of them to their list.

At the same time with The Carnival festival (September 6-8), Romexpo is also the host of Bucharest Street Food Festival, the biggest such event in the capital. The festival comes with a mix of tastes and flavors from more than 10 international kitchens, from Japanese and Indian to American or Romanian. Find out more here.

Meanwhile, at the end of the month (September 27-29), the Palace of Parliament will be the host of this year’s edition of Wine and Street Food Festival. The event is organized both indoor (the wine area) and outdoor (the food street area), and will be open Friday, Saturday and Sunday, starting 12:00. Tickets for the street food area cost RON 15 while those who also want to try the wines will have to pay RON 20. Further details here.

The Bucharest Art Pavilion - Art Safari, the biggest event dedicated to art in Romania, will return in downtown Bucharest this autumn, with plenty of surprises for the art lovers (and not only). The Pavilion will be open between September 27 and October 6.

Bonus: A new edition of the AeroNautic Show, an event that combines aerial and nautical acrobatics, will be organized at Morii Lake in Bucharest on September 21, starting 11:00 (more here). Another event to try this month is WishFest, a family-friendly festival dedicated to water lanterns, which will take place at the Floreasca Lake in Bucharest on September 14-15 (more info here).