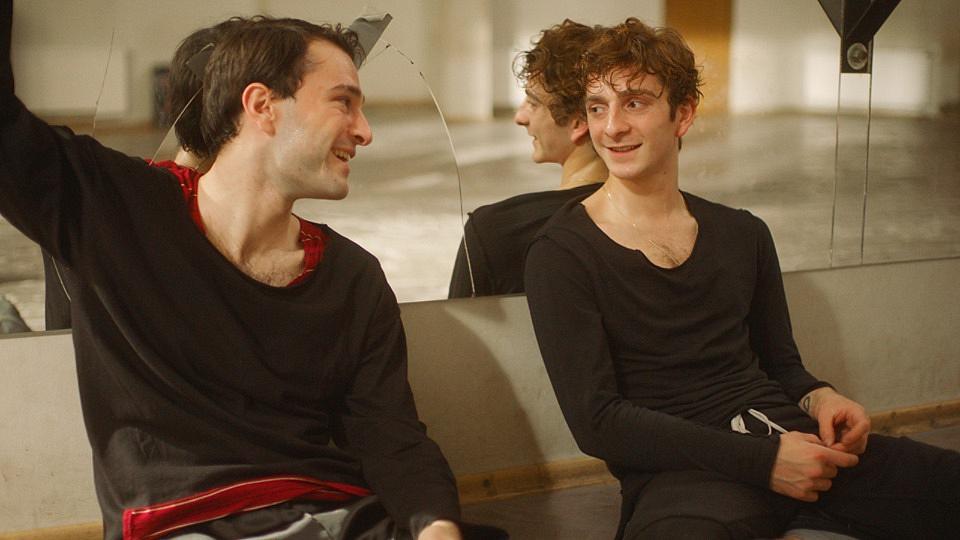 The fifth edition of the Bucharest International Dance Film Festival (BIDFF), the only cinematic event in Romania dedicated to dance films, will take place between September 4 and September 8 in several venues in the capital. The theme of this year’s edition is The Network.

The festival will open with the 2019 Sweden-Georgia-France co-production And Then We Danced (Swedish director Levan Akin’s third film) - a portrait of a conservative society that still has the power to remove or ignore citizens who do not follow the "tradition,” according to a press release.

BIDFF 2019 will be held at Cinema Elvire Popesco, Muzeul Taranului Cinema, the National Center of Dance Bucharest, LINOTIP - Independent Choreographic Center, but also in unconventional spaces such as Fabrica Gastropub and Apollo 111.